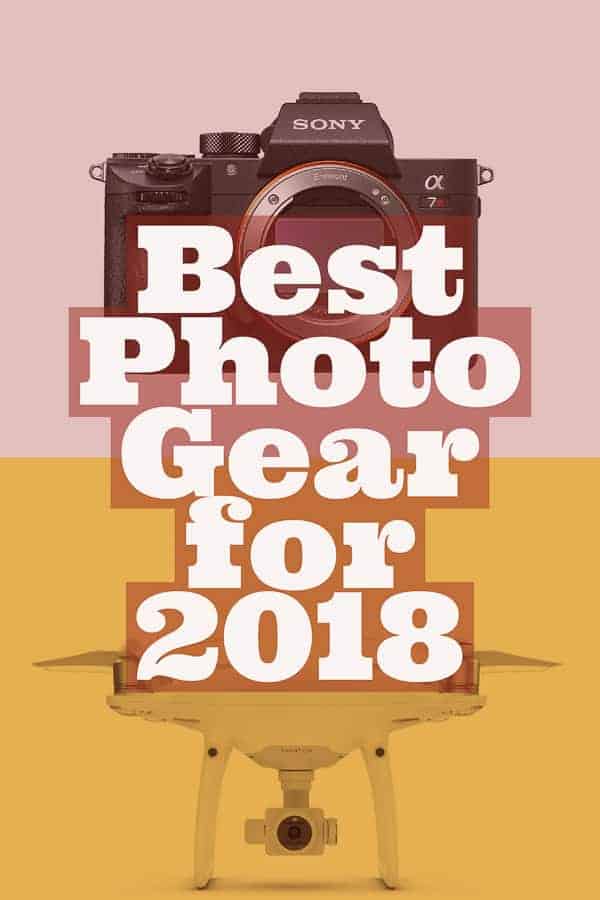 If you are considering upgrading photography gear, or at least adding some tools to the camera bag in the coming year, I've got some good news. The selection of amazing gear for photographers has never been better. Technology has changed at breakneck speed and cameras continue to improve. Unfortunately, this won't make us better photographers, but better gear will help to make amazing images easier.

Writing a “best of” article can be risky business. There is no doubt that there will be disagreements about what is best. It is also quite likely that some things may be inadvertently left off the list. At any rate, read on to find some of the best gear available to us photographers. Most of the gear in this article was released in 2017, but some may date back to the previous year. There may even be a few things that are still to come. It's an exciting time to have GAS (gear acquisition syndrome)!

There have been a lot of great cameras introduced or announced in the past year. The competition is really heating up between manufacturers. The gap between DSLRs and mirrorless cameras has pretty much closed. They all work so well, and are so good at so many things, it's becoming more difficult to differentiate. There are still some cameras that are better at certain genres of photography, but for the most part, all of these cameras do everything well. Honestly, you really can't go wrong with any of them. It's really a matter of what lenses you currently own and/or how the cameras feel in your hand. 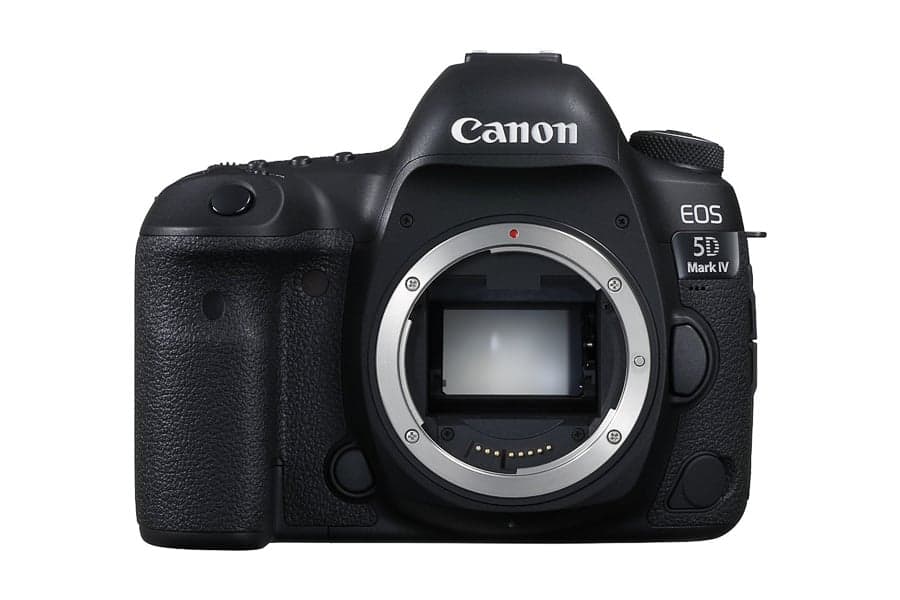 The original 5D was introduced in October 2005, so this series has quite a pedigree. A lot has changed since then. The Mark IV technically came out in late 2016, but it's a camera worth considering for the coming year. It's a 30+ megapixels jack of all trades. There's comfort in knowing that your camera will always be ready when you are. The Canon 5D Mark IV is that camera, no matter what you shoot. With built-in GPS, touch screen LCD, great high ISO performance, and tons of other features, what's not to like. To learn more about this camera, check out Nathan's review article. 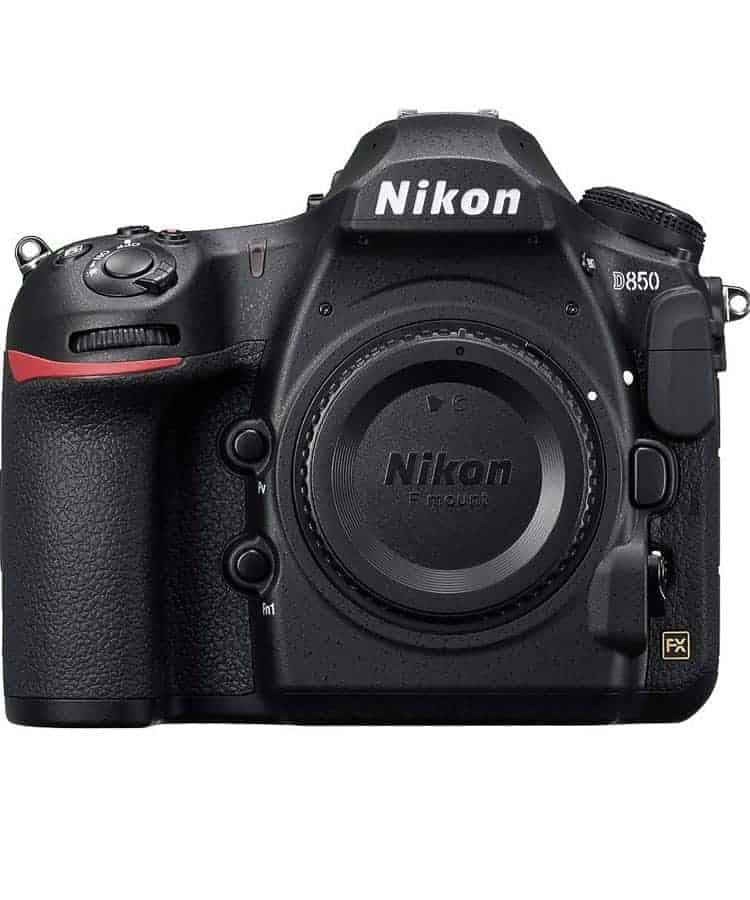 Any discussion of the best cameras on the market today has to include the Nikon D800 series of cameras. The Nikon D850, which was just released in September 2017, is probably Nikon's best camera to date. It's a high (45.7) megapixel beast, with great auto-focus, amazing image quality, 4K video, and built-in time-lapse function. It even has a tilting rear LCD, and it's about time all camera manufacturers wake up and smell the future. Check out more about using the Nikon D850 for landscape shooting in this excellent article by Julian Baird. 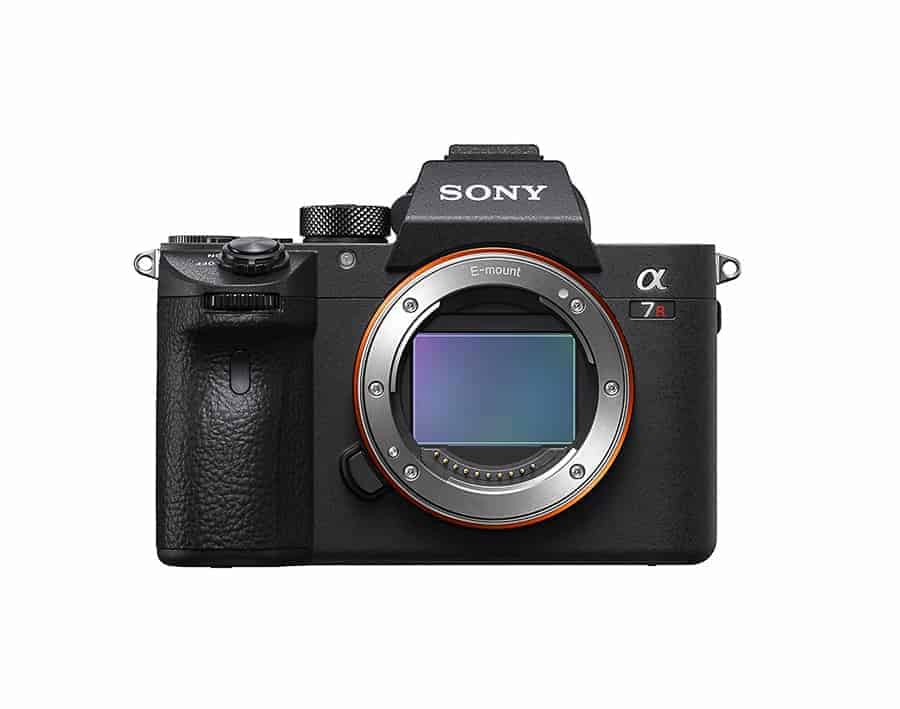 Sony's latest camera was announced in October 2017 and can be pre-ordered now. On paper, the Sony A7R III looks like one of the best cameras for the coming year. The A7R II was already an impressive camera, and the new version will be an improvement in many ways. Sony sensors are already well-known for their excellent image quality and high ISO performance. With 10 frames per second (fps) shooting, in-body image stabilization (IBIS), and improved auto-focus, this camera could excel at just about everything from landscapes and wildlife to sports action shooting. It's a good time to be in the Sony camp.

All the cameras so far have been full frame, so I thought an APS-C sensor camera should be included in the mix. This smaller-sensor camera is no slouch. The Nikon D7500 is a fast-shooting camera (8 fps), boasts excellent image quality, and has 4K video at a price point that may be more palatable than the other cameras on this list.

If the decision comes down to whether to buy a new camera body or new lens, this is where to spend your money. You don’t need to invest in the most expensive, top-of-the-line camera bodies, but try to buy the best quality lenses you can afford. Camera bodies will come and go; lenses can be kept and used for many years. This is why there aren’t many new lenses every year, because the existing versions are still performing great. Of course it is important to remember that the lenses that are best for you are dependent upon what you are shooting.

If you shoot Canon, there are more lens choices than you can shake a Pixelstick at. There is tons of great Canon glass for any type of photography, but not many newer lenses. The best Canon wide angle lens is the 16-35mm f/2.8 III, which was released in late 2016. The Canon 85mm f/1.4 was released in 2017, which should be great for portraiture work. Read on to learn of some potential great new additions to the Canon line-up.

2017 wasn't the big year that 2016 was for Nikon lenses. The new Nikon 28mm f/1.4 was released mid-year. Although not super wide, it is still a very useful focal length for landscapes and the fast aperture is great for night photography.

The line-up of native Sony lenses continues to improve and the old argument about not having enough lens support is slipping away faster than sunset light. Several Sony lenses have been introduced in 2017, including the 16-35mm f/2.8 and 100-400mm f/4.5-5.6. These lenses will pair up nicely with that new A7R III for landscapes, wildlife, and a number of other things.

Sigma, with the Art Series of lenses, has been pumping out some impressive optics of late. These lenses are available for Canon, Nikon, and of course, Sigma (do they still make cameras?) mounts. The wide angle and fast aperture of the Sigma 14mm f/1.8 ART lens is sure to be high on the wish list for astrophotographers. The extremely versatile Sigma 24-70mm f/2.8 ART was also introduced in 2017.

Jim Harmer wrote an excellent article on 6 professional quality tripods in April 2017. Granted, none of these are newly released tripods. However, they are tried and true, and any one of them would provide a stable base for your camera and would last a lifetime. The primary considerations are likely to be maximum height and weight. A taller tripod will get the camera to eye level and be much more enjoyable to use, but may not be as compact. A lighter tripod will be easier to carry, but may not be as stable in certain conditions. I personally chose the Really Right Stuff TVC-34L back in March 2017. Is it embarrassingly expensive? Yes. Is it light? No; although I would say that it feels lighter than it should for its big and beefy stature.

The two primary types of filters needed by landscape photographers are neutral density and circular polarizer filters. Breakthrough Photography is making some of the best filters on the market at competitive prices. They still aren't cheap, but you get what you pay for.

Tip: Buy the largest diameter filters you can. That way, you'll have filters to fit any lenses you currently own or will ever buy in the future. All you will need is the appropriately sized step-up ring, which is much more affordable than a new filter.

Drone sales have really taken off in the last couple of years. As they have become easier and easier to fly and still and video image quality has improved, drones seem to be the next big thing in photography. DJI is the undisputed leader, and the largest consumer drone manufacturer in the world. The Phantom series has been around a while, but the Phantom 4 is the best yet. It has a flight time of 30 minutes and the integrated camera with 1-inch sensor makes some amazing still photos as well as 4K video footage. 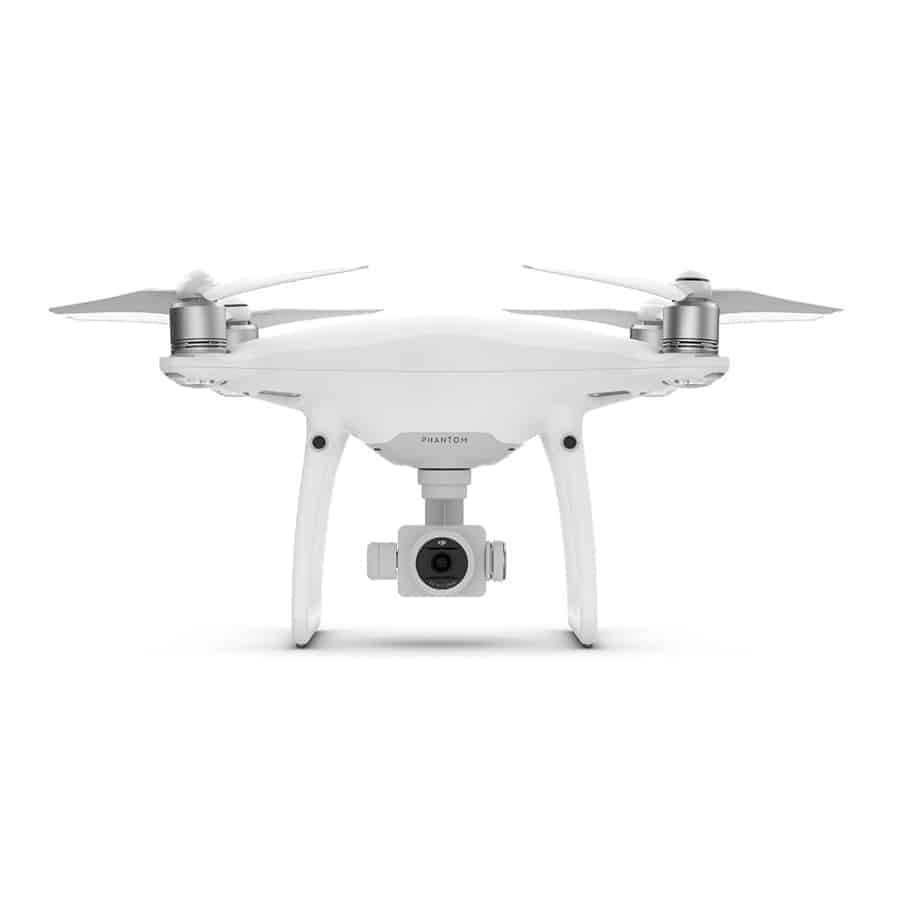 Now for the real fun! If you follow any of the rumor websites, you may know what cameras and lenses may or may not be released in 2018. It is certainly shaping up to be a very interesting year for photo gear, and we are all the beneficiaries of the competition between manufacturers. If you are in the market for a new camera or lens, you may want to check the rumors to see if waiting would be the best option. So, without further delay, let's look at a few of the exciting new things we might see in the coming year.

Will 2018 be the year that Canon gets serious about mirrorless cameras? Some believe so, and think that Canon will announce a full-frame mirrorless camera in the second half of 2018. If it performs well and plays nice with the current Canon lens line-up, then this would be big news. Canon DSLRs expected to be announced include the 7D Mark III and 90D in the first half of 2018, and the 5DS/R Mark II. On the lens front, expect to see a new version of the 24-70mm f/2.8 lens as well as a 200-600mm f/4.5-5.6. That super telephoto lens could be interesting for wildlife shooters.

The race between Canon and Nikon to see who can come in last place in the mirrorless market has been ongoing. If both companies introduce a flagship mirrorless camera in 2018, it could prove to be quite interesting. It is expected that Nikon will replace the very popular D750 with the D760 and also their D610 with (possibly) the D650.

Sony has already played some of their cards with the announcement of the A7R III, which will be big in 2018. However, it looks like they may still have a few surprises up their sleeves. It is likely that we will see updates to the Sony A7 II and A7S II cameras sometime next year. Who knows what else they have planned, but one thing is for sure: Sony shows no signs of slowing down anytime soon.

I wanted to include the Fuji X-T2 in the list of best cameras for 2018, but resisted because it is already getting long in the tooth. That, and the fact that Fuji will likely be announcing its replacement in the first half of next year. The new camera, which may be called the X-T2S, will improve on the old model and also have IBIS for the first time in X-Series cameras. Rumors have also hinted of a new weather sealed wide angle Fuji lens, possibly an 8-16mm f/2.8. I'm hoping that one is true.