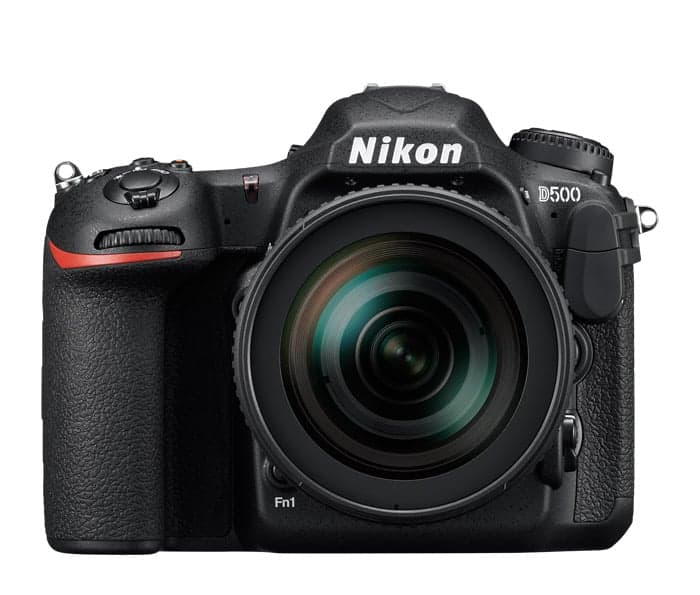 For many years photographers loved the venerable Nikon D300s.  It was a pro-quality body with a crop sensor in it, and it was a very popular camera.  Then, Nikon killed it by failing to announce a successor for the last several years.  Today, that all changed when Nikon announced the D500.

Personally, I can appreciate the desire to shoot APS-C, though.  In fact, I ditched my full frame camera and traded up for an APS-C camera earlier last year and can't see myself going back.