If you're excited to shoot the eclipse but you don't have a solar filter to protect your camera, here are some directions for a handy DIY solar filter that will allow you to get some shots.

I am a rank amateur in photography, but I do have a Macgyver streak, and was actually born in Kentucky, so I have some leeway lest you judge me too harshly as being overly Bubba.

The process is simple:

I purchased the Thousand Oaks sheets from Amazon, two 4X4” squares.  You only need one sheet, but I have two lenses I want to make a filter for. Prices are going crazy on this stuff, so check around on Amazon and find some inexpensive but good quality film.  You’ll need to measure the size of your tubes to get film to cover the tube. That was my only cost as I had the tube on hand.

I cut one section of tube long enough so that the film can’t touch the lens (depending on your lens, you may want to create a temporary “stop” around the circumference of your lens out of rubber bands or whatever works for you…stainless steel hose clamps might do the trick on the cheap as well).

I cut the second section of tube about an inch in length. 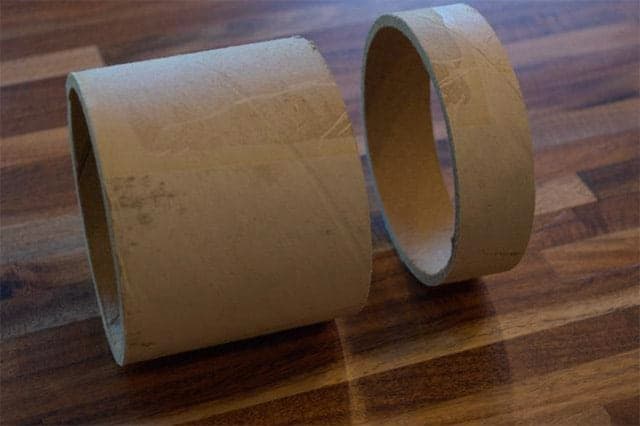 Here’s the long section on the 70-300mm AF-S Nikkor. The lens is fully extended to the 300mm length, and note the lens can’t touch the top of the tube, upon which I’ll mount the film: 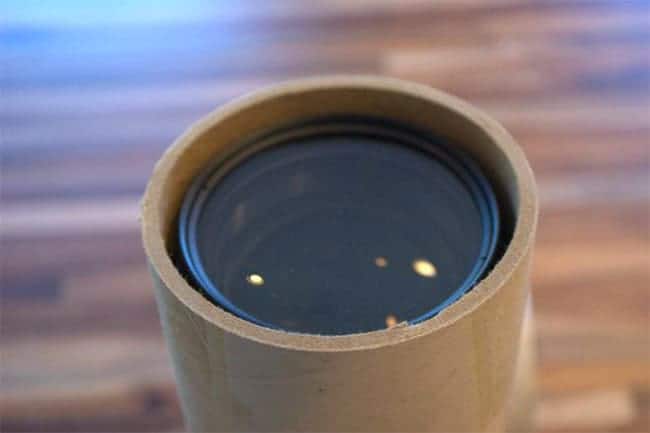 Paint it black (optional, apologies to the Stones): 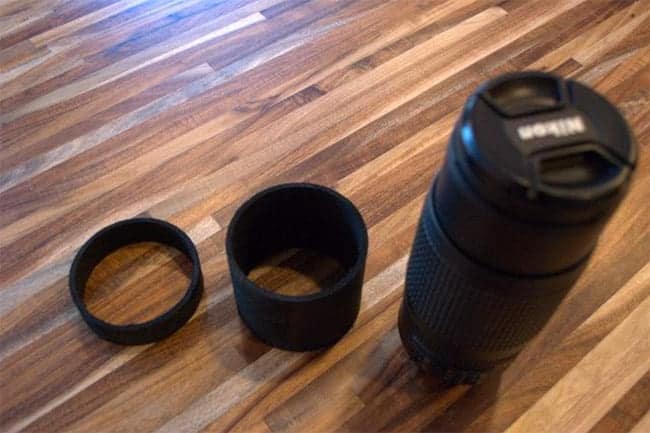 Get your materials ready. I opted for rubber cement (that’s the filter film beside it): 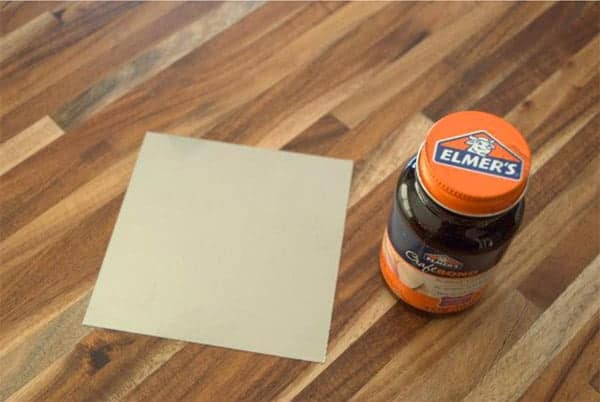 Put glue on the tube, then the film, put glue on the other tube piece, then clamp the assembly as the glue dries (I used my camera).You may want to test the glue on a corner to make sure it doesn’t dissolve the film.  Then trim the filter film:

I used gaffer’s tape, black, to finish the outside and add some strength to the assembly. The hillbilly in me wanted to use plain duct tape: 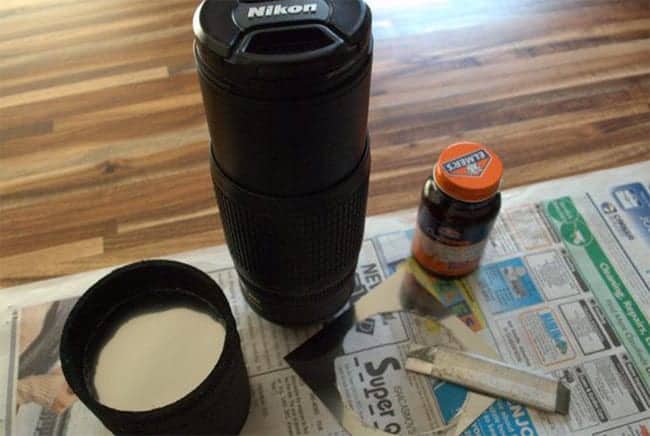 And here we are, all mounted up: 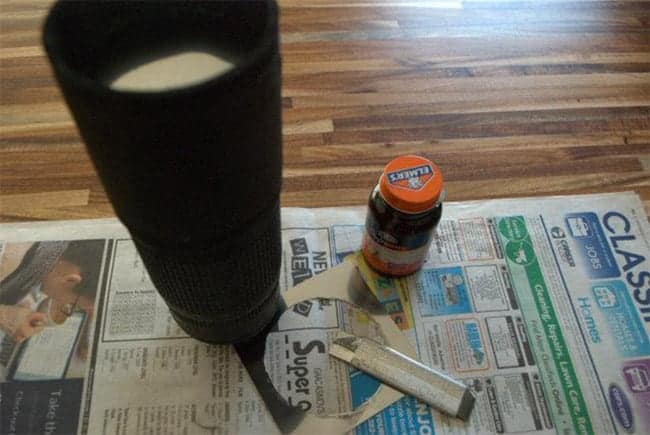 The budding photographer in me would not leave you without something of a reveal: