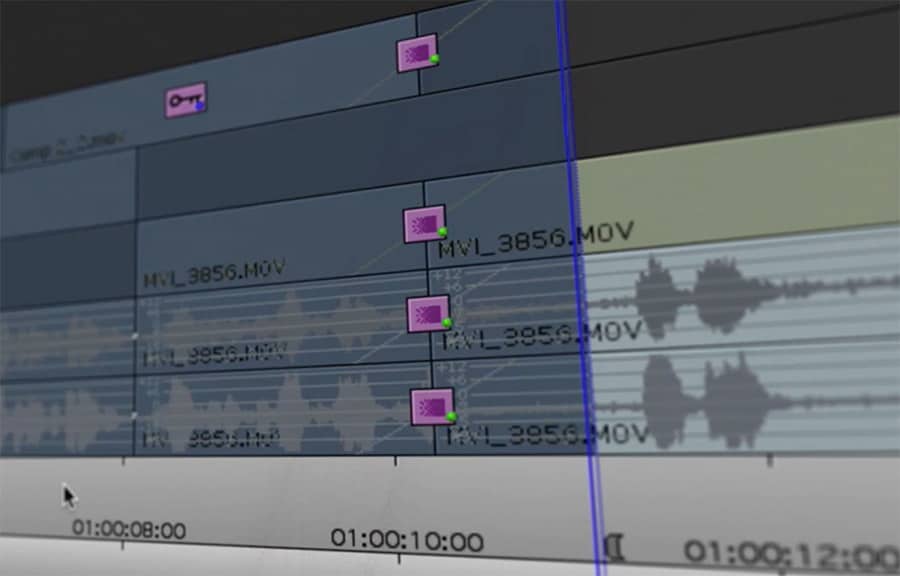 Most film makers without a Hollywood budget use either Apple's Final Cut Pro (my personal choice) or Adobe Premiere Pro (for those who enjoy waiting long periods of time) to edit their videos; but what if you had a Hollywood budget?  What do the pros use?  There are a number of solutions, but Avid is one of the most popular options.  If you've seen Beauty and the Beast, Wonder Woman, or Guardians of the Galaxy 2 recently, then you've seen the work of Avid.

Avid has traditionally been an extremely expensive option.  I edited on Avid in the early 2000's regularly, and the systems cost many thousands of dollars.  Now, Avid's software costs $50/month.

Today, that all changes.  Avid has released Avid Media Composer | First.  It's completely free and includes enough features to make it a reasonable option for many photographers.

Why does this matter?  If you're a still photographer but want to dabble in video projects, there hasn't been a great option for you unless you pay the $50/month for an upgraded Adobe CC subscription, or the $300 to buy Final Cut X. If you didn't have either of those, you were basically out of luck unless you were willing to suffer with Photoshop's video editor.  Now, there's an excellent free option available to you.

The free software was announced back in April, but it's now out in the wild and available for download.

The limitations of the Avid Media Composer First software are:

I'll likely stick with Final Cut X instead of switching to this software because I do most of my projects in 4k to future-proof them, but for most still photographers who dabble in video projects, this is a very nice development.