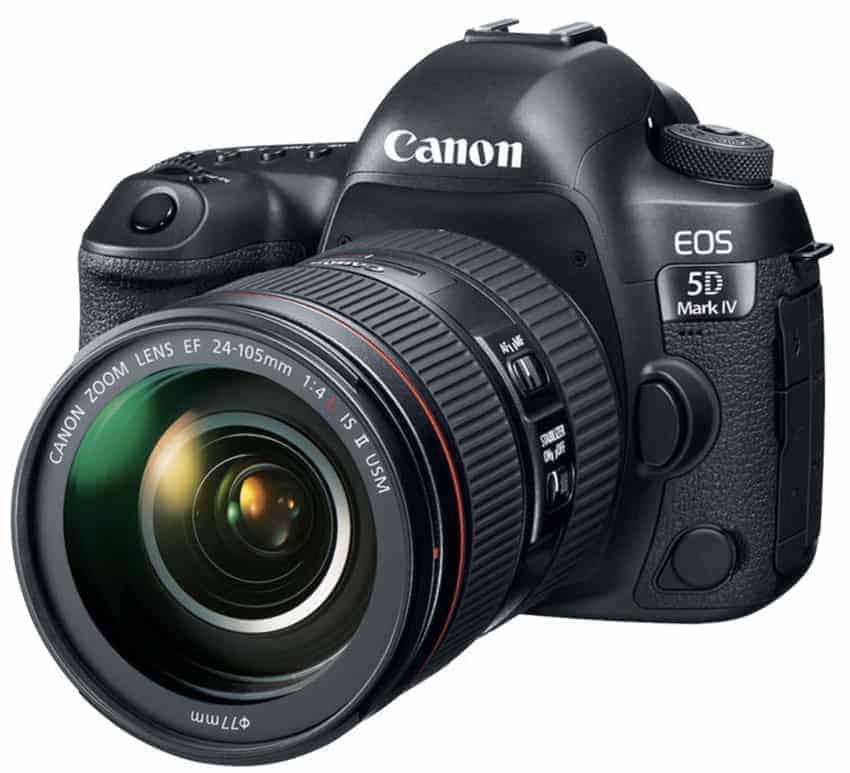 Today is the day that many Canon photographers have been waiting for–the announcement of the highly anticipated Canon 5D Mark IV full-frame beauty.  It has been 4 years, 5 months, and 23 days since its predecessor Canon 5D Mark III was announced.

Early opinions of the leaked specs of this camera body have been mixed.  Most photographers have been underwhelmed with the relatively minor evolution in specs and failure to address many features that other camera manufacturers have added to their camera bodies over the last few years.

Let's look at the announced specs of the new 5D IV.

The Announced Specs of the Canon 5D Mark IV 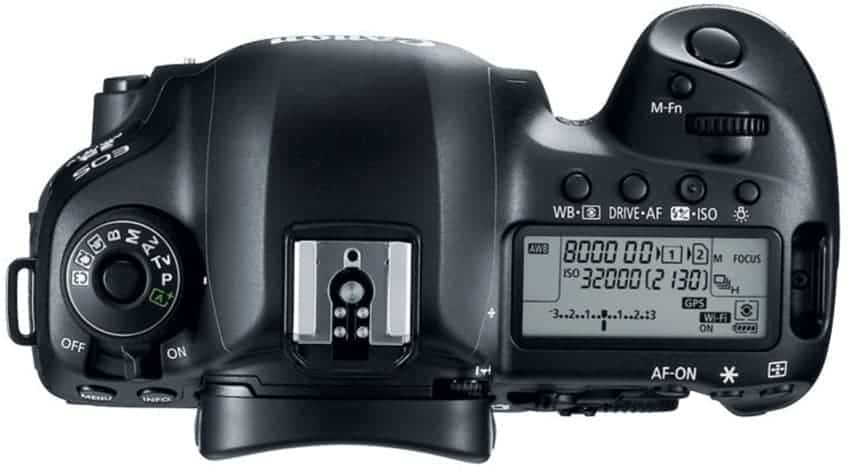 It's tough to have much of any opinion when only looking at specs.  Specs don't tell you the full story about image quality, which is of course paramount.  However, here are some early impressions.

This is an evolutionary upgrade to a few key specs from the 5D Mark III.  If I were a 5D Mark III wedding shooter, I wouldn't be rushing to throw another $3,500 at Canon.  However, if I were doing video on a 5D Mark III, then this would be a sensible upgrade.

It's easy to get caught up in the hype of a new camera update–especially one as long-awaited as this.  Before purchasing a new camera, I always force myself to sit down and write down the actual reasons or specs why I “need” the new piece of gear.  For many 5D Mark III photographers, it could actually be quite tough to justify the purchase.

However, the more interesting question to me is not whether this is worth the upgrade for 5D Mark III shooters, but if this will keep photographers shooting Canon, or if we'll continue to see photographers moving over to the Sony A7RII for the image quality, the Nikon D810 for dynamic range and resolution, the Fuji XT2 for ergonomics and weight, etc.

Canon's problem in keeping up is that it simply is taking far too long to iterate.  To me, the 5D Mark IV is a clear sign that Canon is merely keeping up with the industry and not leading it as it has for the last decade.  I don't see any spec on the announced list here that hasn't been done a dozen times already by other companies.

I really am curious to see what you all think of this new camera.  It's pretty clear from this article that I'm underwhelmed with this announcement.  Canon has had over FOUR YEARS to engineer something for us, and there really is no killer feature or even any aspect of the camera that is anything more than a slight evolutionary upgrade.

But what do you think?  Am I wrong?

4 thoughts on “Canon 5D Mark IV Announced: Minor updates to the most anticipated camera of the year”