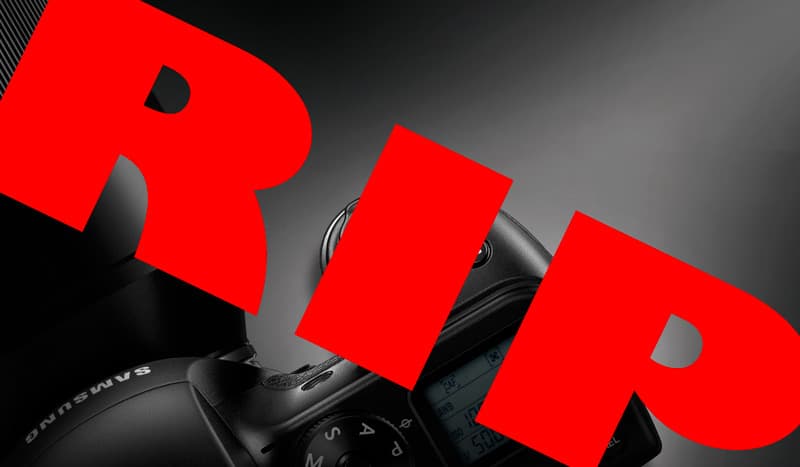 I'm a fan of the Samsung NX camera line.  I even bought one for my wife a couple years ago, and found it to have the best connectivity features of any camera I'd ever tested.

But it looks like the connected camera wasn't enough to entice buyers.  According to Korean newspaper Asiae, as reported by MirrorlessRumors, Samsung is reportedly ready to pull the plug on interchangeable lens cameras.

A Samsung representative was quoted as saying (translated), “[The smaller interchangeable lens camera market] has a clear market limit between smartphone cameras, as well as high-end digital cameras.  [We] have a lot of worries about the market.”  This is somewhat puzzling, given the fact that mirrorless camera markets have at least plateaued over the last 2 years while sales of DSLR cameras have fallen approximately 10% each year for the last two years.  While mirrorless is actually not seeing rapid growth, it is at least remaining constant.

For passionate photographers who spend a lot of time on the photography blogs, that last statement may seem surprising because the web is full of famous photographers switching to mirrorless and making a lot of news as they do it.  But the passionate amateur and professional market is far smaller than the “pick up a camera at Best Buy before Little Timmy's soccer game” market.

Samsung has provided a unique selling proposition to photographers.  Unlike the 40% of the camera market that buys sensors from Sony, Samsung has created their own sensors, which provided good competition to Sony.  In Fact, DxO ranked one of their APS-C sensors at the top of the heap.

I personally was really excited about the Samsung NX1 camera when it was announced, but held back on purchasing because the lens lineup was just too small to compete.  Seeing this rumor makes me glad that I did.

3 thoughts on “Rumor: Samsung to kill off its NX camera business”