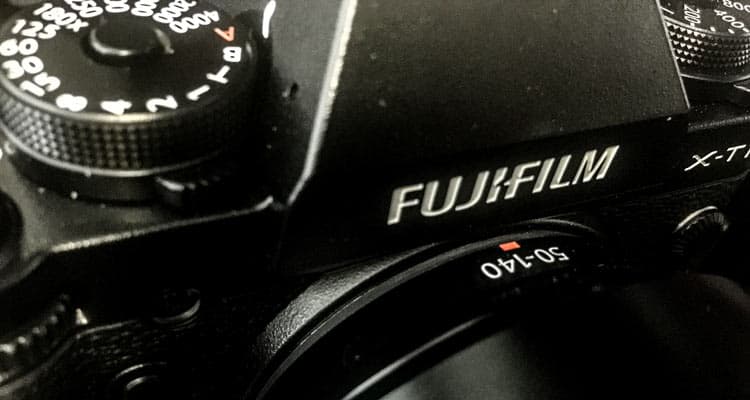 The Fuji XT1 and XT10 are remarkably similar cameras.  In fact, they are so similar that if you look at the specs side by side, you'd be really hard-pressed to justify the extra cost of the XT1.

When I dumped my Nikon full-frame camera and switched to the Fuji XT1 a few weeks ago, it took me a lot of research to figure out the differences.

Although the Fuji XT1 was first available in January 2014 and the XT10 was released in May 2015, the XT1 has had so many major firmware updates that it has all of the same new technology as the XT10.

But there are significant similarities and difference.  I'll break the differences up in this post between (1) What's different, (2) What's the same, and section (3) will cover which one I recommend.

What's Different Between the Fuji XT1 vs. the XT10?

Which Camera I Recommend

For me personally, the XT1 was the best choice.  I like having all three exposure dials and wouldn't compromise there.  I also need a very well weather sealed camera, because I've ruined a few in the past from shooting in downpours and in harsh environments.

However, I would much rather shoot an XT10 and have another nice lens, than shoot an XT1 without the extra lens.  So if there is any doubt that you'll be able to get all the lenses you want in your budget, just buy an XT10 and save a few hundred dollars.

Remember that the XT10 is going to produce the exact same image quality, so there really should be no hesitation in choosing it.  Plus, we all know that Fuji is very likely to release an X-Pro 2 in 2016, so if you save money on an XT10 today and want to upgrade in a year, you'll have saved some money.

If you're a DSLR shooter and you're looking over the fence longingly at the Fuji system, you may like reading my article about switching from a full frame Nikon to a Fuji XT1.

14 thoughts on “Fuji XT1 vs. XT10: Detailed comparison and review”