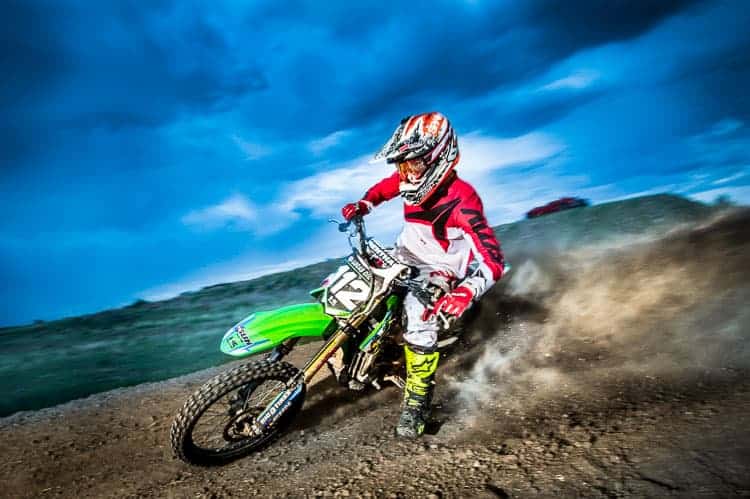 The photo above is an example of gel shifting.  This photo was taken using an orange gel on the flash, and changing my white balance to “incandescent” or about 2500k. 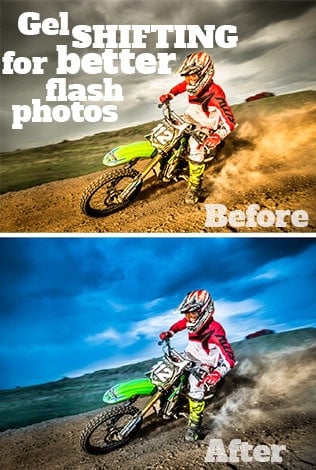 Camera settings for this picture

If you're ready to learn flash photography, I highly recommend you read my free “Flash Photography Crash Course” series.  In those articles I take you through what it takes most photographer a year or so of flash photography to learn, and condense it down into a short series of articles.  It's definitely worth a read.