Learning about aperture is one of the core fundamentals of photography, but it can also be confusing with all those numbers on especially on the barrel of your lens. 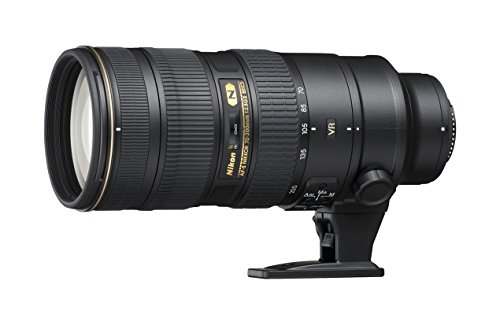 Now what does all that mean?

By having that single f/2.8 number, it can maintain a small aperture as you zoom in and out.

With a constant or fixed aperture lens, the aperture functions independently of the lens focal length.

The barrel of the lens does not extend or retract when the focal length changes.

A variable aperture lens means that it will shoot at f/3.5 at the shorter end of the focal length – at 18mm and change to f/5.6 at the longer end or at 200mm.

It’s the maximum aperture the lens can open up for each end of the zoom range. Generally, variable aperture lenses are less expensive.

Many manufacturers bundle them in a package deal when you purchase the camera body.

That’s usually a good deal particularly for someone new to photography. You get a camera body and a decent lens for a good price.

The manufacturer takes some of the guess work out of the equation. It can be hard enough for a consumer to figure out what camera to buy let alone what is a good starter lens.

Once you gain a comfort level in photography, the next step is to upgrade to a constant aperture lens.

These lenses are usually heavier, better constructed and more expensive but it’s a higher quality of glass in lens.

The benefit is that you will have the larger aperture all throughout the focal range – and more light means you will be able to shoot in low light situations.

But don’t think that constant aperture lens can only shoot at one aperture, say f/2.8.

They are able to switch to all the apertures that are normally available – the entire range of apertures all the way up to f/22 or f/32.

13 thoughts on “What is a Constant Aperture Lens?”