Newer DSLR cameras are starting to advertise that they have expandable ISO ranges. What does that even mean?

Your camera sensor (the part that captures the image) has a specific range in which it will reasonably be able to react to light before you lose quality in the image.  This is often referred to as the “native” ISO in your camera because the manufacturer has tested it and is willing to claim good quality images within this native range. 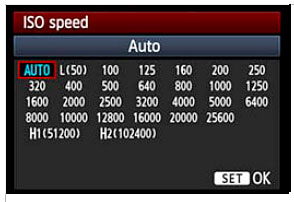 There are times when you would like to have the ISO go beyond, or expand, the native range so you can achieve the exposure you are looking for your in photo. For right now, it's mostly common to have an expandable ISO range give you an extra stop of light at either end. For example, a native ISO range on a DSLR is 6,400 and the expanded ISO does 12,800. A stop of light doubles the amount of existing light that can reach the imaging sensor.

The way in which the sensor is able to do this is by digitally expanding, or overextending, this native ISO range in the camera. In order for the camera to successfully do this, it will meter the light within the native ISO range and then extrapolate that data to what what it could be if the sensor was actually capable of reaching those extreme low and high ISO ranges. This can be really nice if you find yourself trying to photograph in a lot of dimly lit environments.  However, there is a severe trade-off to having this feature in our newer DSLRs, and that is poor image quality.

Given that the camera is overextending itself through expandable ISO ranges, it will often do a poor job processing the data and give you even more noise/grain in your photos while using these expandable ranges. This is the biggest reason that camera makers don't advertise the “complete” ISO range because they do not want consumers saying their product is broken or producing low quality images at either end of the ISO spectrum. 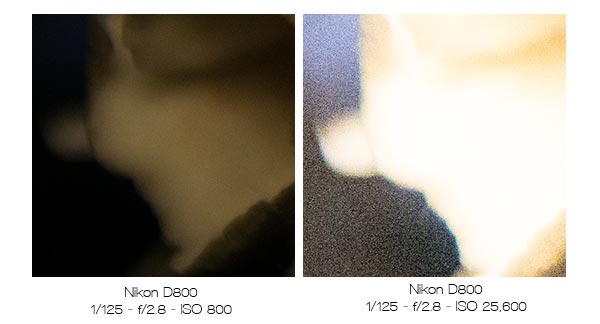 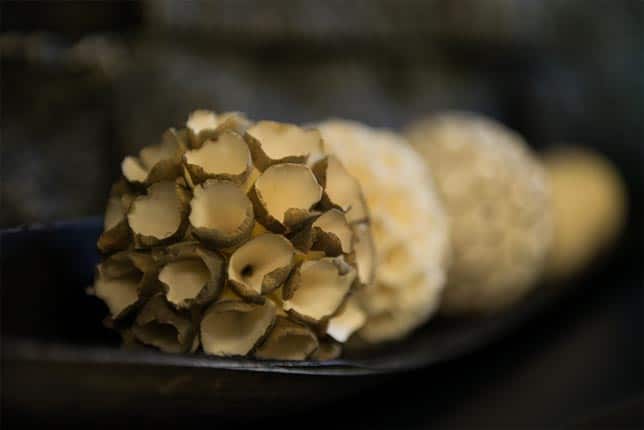 But really, the reason this all stinks is because nobody likes to have noise in their photos! And if we do have to have that noise, we certainly don't need any of it exaggerated when those high or low ISOs come in handy. Technology is improving greatly and cameras are producing less and less noise at higher ISOs. Before we know it, we will see a decent quality photo with an ISO of 12,800. In the meantime, just because we have expandable ISO doesn't mean we should use it. As a matter of fact, let's create a rule of thumb right now and say that only in EMERGENCIES are we allowed to expand our ISOs and capture that photo we have our hearts set on.

If you would like to learn more about how ISO works in relation to the Aperture and Shutter Speed, and how together they affect the exposure of your photo, click here for Photography Basics #2.

8 thoughts on “Expandable ISO: What it is, and why it stinks!”