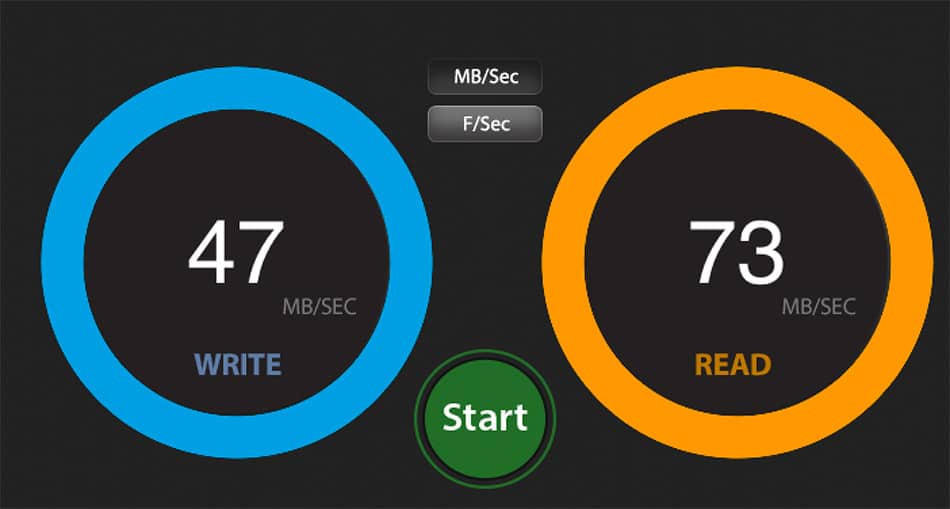 You guys, I'm really frustrated at the moment so first of all, I'm really sorry if this post comes off as being whiny.  I bought a new Drobo.  It won't work and Drobo is putting next to no effort into helping me fix their product that I spent $700 on.

I just got off the phone with Drobo customer support again.  They put me on hold for almost 20 minutes and then, again, told me they'd take my case to advanced support.  I've been working with their support for two weeks and they are yet to give me a refund OR help me with my issue.  I can't return it now and I'm stuck with a non-working $700 product and a company who refuses to take care of their customer.

I really don't like blog posts like this one.  I usually think people are too quick to get angry with companies instead of giving them the benefit of the doubt.  Yet, I do feel like Drobo isn't treating me fairly.  This blog post isn't just a rant–it's a question and I'm hoping you'll give me answers in the comments.  First, is this a fluke, or does Drobo treat all of their customers this way?  Second, if Drobo is no longer the solution for me, what should I switch to?

Here's the story: I got a new iMac Pro (Ouch!  That one hurt the wallet!) and so I also bought the new Drobo 5D3 with a Thunderbolt 3 connection.  I have used Drobo for years and owned two of the previous generation Drobos.  However, I noticed that the new Drobo felt really sluggish, so I ran some diagnostics.  In the image above, you'll see I'm getting 47mb/second write, and 73mb/second read times.  That's incredibly poor performance.

I then contacted customer support.  Here's how it (predictably) went:

I did something I promised myself I'd never do.  I pulled the “Do you know who you're talking to” card.  Ack.  Embarrassing.  I'm embarrassed for myself.  I said, “Okay, if you're going to take another couple days on this, I'll spend that time writing a blog post to the 1 million followers of Improve Photography about how you treat your customers.”  Disgusting.  My comment was arrogant and pompous…. but I was desperate.  Can you all forgive me?  Yikes.  It was NOT my finest moment.

So now I have a career's worth of photos on a device that I paid $700 for, which isn't working properly.  I tried desperately to get Drobo customer support to care about me as a customer even a little bit, but they couldn't care any less.  I completely understand that sometimes things go wrong with a product and that I might have a fluke issue, but it doesn't seem like they are being fair.

I went to Youtube to see if others were having the same experience with slow speeds on the Drobo 5D3 when I came across this video of Drobo's CEO Mihir Shah telling Scott Kelby about how they are really focusing on the customer experience and good customer support. It kind of felt like a kick in the pants.

I don't know what the answer is here.  I'm looking for you guys to give me some advice.  Am I being too impatient with Drobo and should just wait it out?  Or have I seen enough to know that Drobo does not care about me as a customer and I should go elsewhere?

What's better than Drobo?  Promise? Gtech? LaCie? OWC?  WD?  IDK!  I read our review of Drobo vs Synology and I'm interested in that now…  I just want something that works with Thunderbolt 3, allows me to use drives of different sizes, and where the company actually cares about their customers.

What have you guys found that works best?