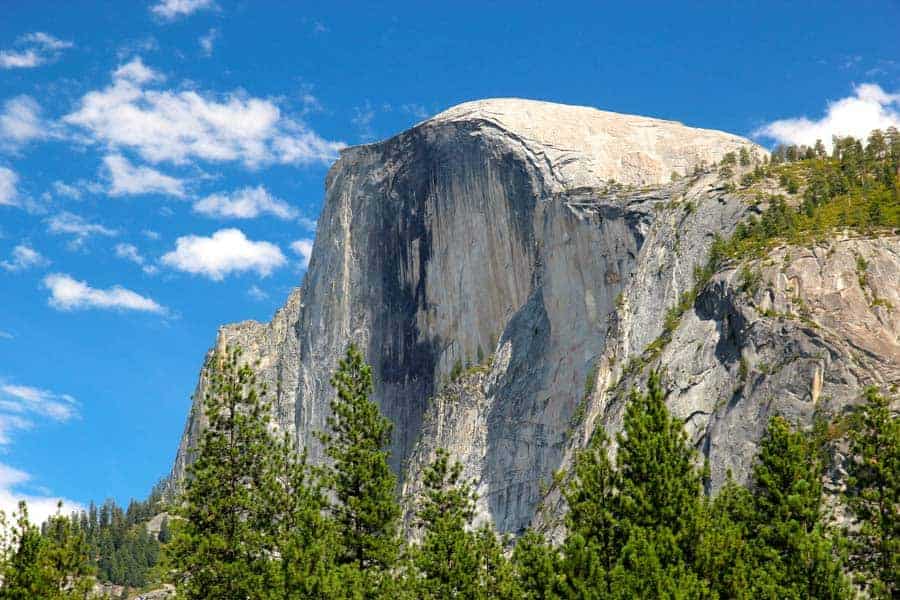 Do you have a dream destination for nature photography?  We all do. A trip-of-a-lifetime location we have always wanted to visit but never gotten around to planning, or maybe we are too busy or don't have the budget for it. With a new year, it's time to find one or two of these photography destinations to scratch off your bucket list.

Discussing great destinations is like talking about your favorite movie characters. It's inherently subjective. And unfortunately for you, dear reader, you are temporarily at the whims of my subjectivity. That's how reading works. So it may be decidedly subjective for one to hold the opinion that Indiana Jones is a better film character than Harry Potter. But as a Generation X-er, I assure you, it's the correct opinion.

Likewise, you might think I'm crazy not to include the as a Photography Trip of a Lifetime the Grand Tetons, the Swiss Alps, Norway, the Grand Canyon, or beautiful downtown Jacksonville, Florida. Feel free to comment and tell me what I've left out–just make sure to tell me why your Trip of a Lifetime deserves to be on this list.

Another great way to express your favorite destinations is through the Really Good Photo Spots  (rGPS) app. I've used it several times when traveling to make my travel time more efficient–getting to great photo spots more quickly without depending on blind luck.

I've grouped these into three categories: U.S. National Parks, U.S. States, and Destinations Outside the U.S.

Half Dome. El Capitan. Bridal Veil Falls. The Giant Sequoias. It’s no wonder that Ansel Adams made a career of the images of Yosemite valley. If National Parks are to America what gothic cathedrals are to Europe, then Yosemite is perhaps the most iconic house of worship on this side of the Atlantic. It certainly inspires reverence. And no wonder. Towering rock formations side-by-side with tall evergreen trees have inspired souls for generations.

Everybody needs beauty as well as bread, places to play in and pray in, where nature may heal and give strength to body and soul alike.  — John Muir 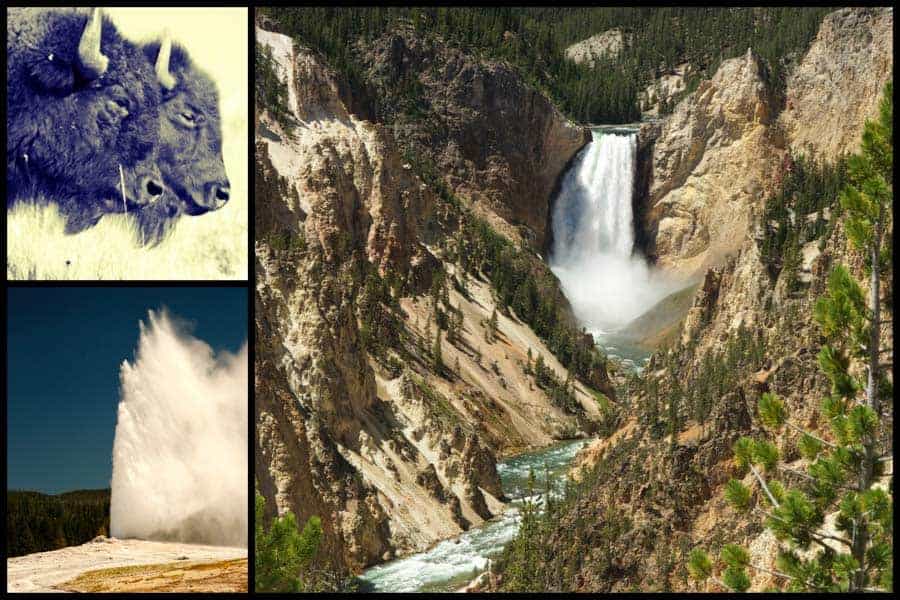 Yellowstone is America’s oldest national park. At 3,500 square miles, there’s plenty to appreciate. Lush forests, dramatic deep canyons, beautiful winding rivers, and natural geysers, and hundreds of species of animals, from bison to elk, wolves and antelope. Many say it cannot be fully appreciated in less than a week. Even to drive from one side to the other is a serious investment in time. I've never met a photographer who has been and would not go back.

Photogs, let’s talk about the American Bison (commonly, but incorrectly, known as buffalo). More than 5,500 bison roam through the park today—the largest existing free range herd in North America. These beautiful animals are a historic landmark all their own, an essential component of westward expansion. Like the cactus, an image of a bison is symbolic of the wide open spaces—both past and present—which characterize the American West.

Many tourists hoping to capture images of bison are injured each year for a very simple reason: these tourists are dumber than a bag of hammers.

But please be responsible photographers. Bison are wild animals. Not furniture. Not playground equipment. Not even cows. They are fast and impossibly strong. They can jump a six foot fence and run 40 miles per hour. The portion of the hump on their back above their eye line is solid muscle.

Geysers are another major attraction at Yellowstone. Old Faithful, a geyser named in 1882, actually doesn’t go off “every hour on the hour” as originally claimed. After decades of earthquakes, its intervals can now be as long as 90 minutes. Still, seeing it first hand—a natural geyser spewing water 180 feet into the air—is not to be missed.

Frankly, there are days that I’d like to complain that Utah is a national park glutton and so many of us mid-westerners are starving. In fact, Utah has so many national parks (5), that someone came up with a mnemonic device to keep them all straight.

“A California Condor Beds in Zion”

This statement can help you remember all of Utah's national parks: Arches, Canyonlands, Capitol Reef, Brice Canyon and Zion. (It's also an accurate statement about the condor, by the way.) With all of this beauty, it's hard to imagine exhausting all of the sunrises, rock formations, and landscape options for a nature photographer.  And with so much open space away from large cities, it's a very night-photography friendly state.  With all this potential, it's no wonder that Improve Photography ranked it the #1 State for Photographers in 2016.

In fact, only California boasts more national parks. Unfortunately, to see those every day you'd probably have to live in California. 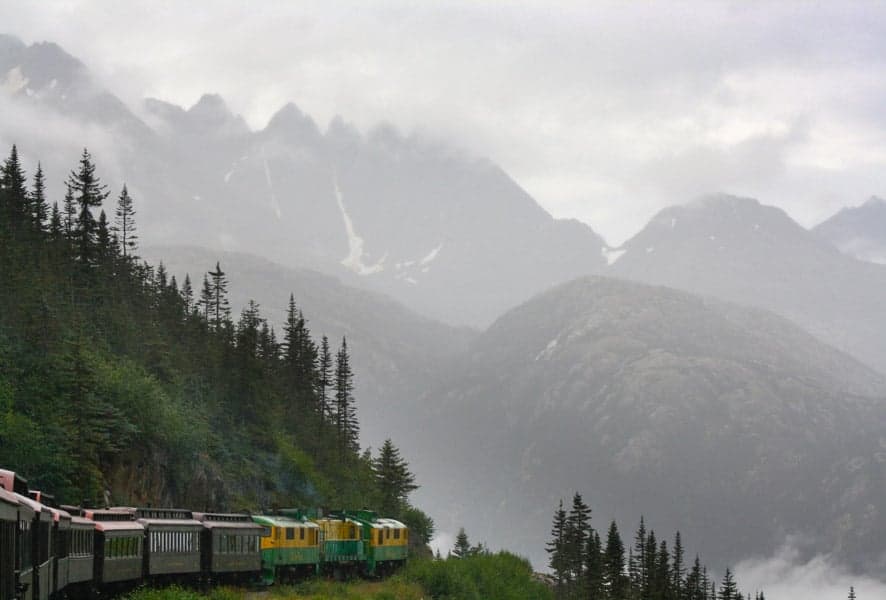 America's most untamed wilderness and its largest state, Alaska yields to no one in terms of its raw beauty. But since it's bigger than Texas (a fact any Alaskan is sure to remind you if you have any doubt), you'd only be scratching the surface if you made one trip. Majestic mountains, blue glaciers, and expansive forest lands mark many a photographer's portfolio. The sharp peaks and peaceful bays of Alaska's inside passage draw many tourists because of its cruise ship-friendly pathways and milder temperatures. You can capture images of bears on Kodiak island, or Mt. McKinley rising 20,320 feet into the air–the highest point in all of North America.

The Aleutian islands extend so far west that they cross the international date line. This means that with a single trip to Alaska, you can not only photograph the northern-most U.S. State, but also its western and eastern most state as well. Take that geography nerds! 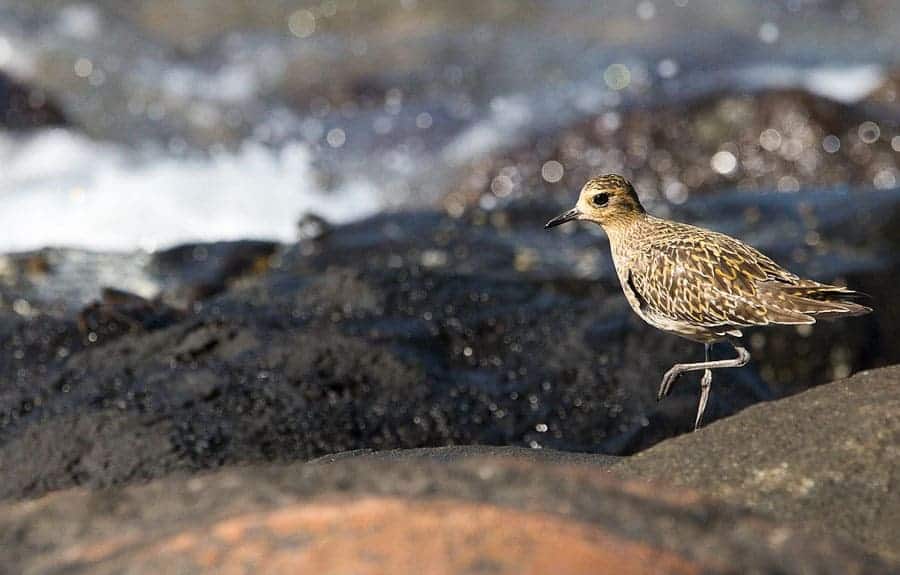 Hawaii is the fiftieth U.S. State. Getting there is a commitment, even for most Americans. It's a two time zones behind Los Angeles and at least a 5 hour flight. Every Hawaiian island has something to offer. The Big Island (“The Orchid Isle”) has 5 major volcanoes, and due to the constant lava flow from Kilauea, the Big Island is actually getting bigger every day. Kauai is called The Garden Island, and for good reason–photographers  have found much to appreciate about the beautiful lush foliage there. But if given a choice, I would take Maui (“The Valley Isle”), which offers the diversity of beaches, waterfalls, and whale-watching opportunities and the other-worldly volcano crater at Haleakalā National Park–the largest dormant volcano crater in the world. Did I mention that Maui has the largest rain forest in the United States? You really can't go wrong here. 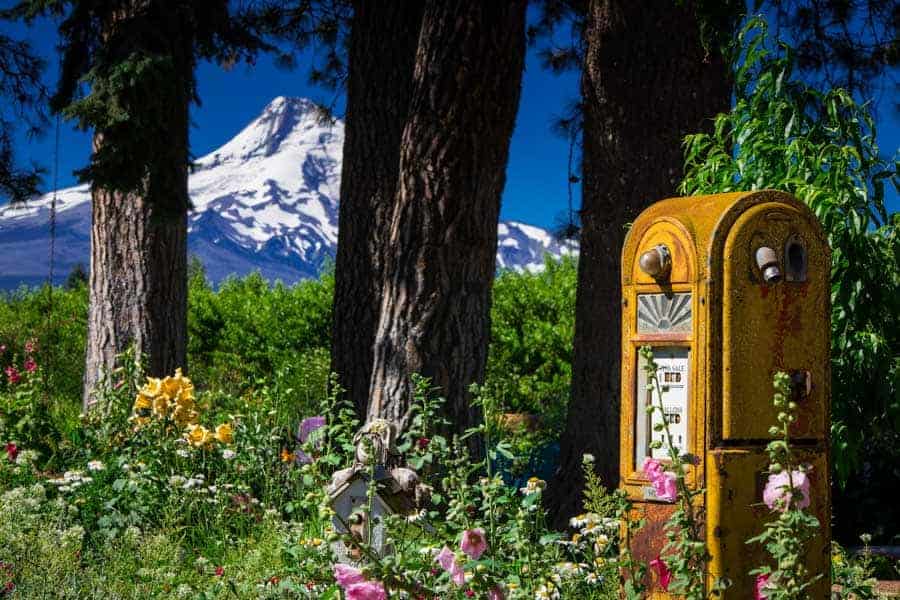 Dramatic coastline, rain forests, rivers, waterfalls, and Mt. Hood perched over elevated lakes will fill your memory card before you return from Oregon. The Oregon coast offers foreground elements that turn ordinary, flat beaches into photos worth polishing up in Lightroom.

The Columbia River Gorge is a verbal understatement. Near the mouth, it seems less like a river coming inland and more like one of the great lakes. With Washington and Oregon perched on either side of a gorge that at times reaches over 4,000 feet deep, its biodiversity over an 80-mile stretch includes dense and temperate forests and dry grassy areas. A short drive from Portland, photographers professional and amateur flock to Oregon's waterfalls, like Bridal Veil Falls (not to be confused with the one in Yosemite by the same name) or the near-obligatory Multnomah Falls. If Utah's single most iconic image is Delicate Arch at Arches National Park, then the image of Multnomah's 627-foot drop is surely Oregon's photographic calling card.

Whether it's the relatively unspoiled nature of Iceland, or its combination of land water formations that attract so many, photographers who have been to Iceland love to drop it into conversations like a vegan at a barbecue.  Is it any wonder?  Jim “The Godfather” Harmer has even put together a photography guidebook for Iceland, which breaks it down into 10 distinct regions.

This is a great idea, since most of the names sound like you're ordering a craft beer in Middle Earth.

Africa is like no place on earth for wildlife. Kenya is the the birthplace of the safari and Masai Mara National Preserve is a great place to see Africa's “Big Five” (the lion, elephant, buffalo, rhinoceros and leopard).  July through October is the migration season. While prices for tourists are not cheap, the photo experiences may just be unparalleled.

You don't have to be limited to how you see the wildlife. Safari tours are available for you on foot, on horseback, or in a 4 x 4. Just make sure to plan ahead.

Just as not all of the national parks in the Western U.S. can be captured in a visit to one state, not Africa has more to offer for nature photographers than any one region can capture. If you want to venture outside of Africa's Big Five, consider the lowland or mountain gorillas of Rwanda. With expressive and mercerizing eyes, images of gorillas are haunting for their human-like qualities. Known as the “Land of a Thousand Hills” Rwanda has lush, varied landscape. Volcanoes National Park was the setting for the groundbreaking work of Dian Fossey, and the film “Gorillas in the Mist.”

Nyungwe Forest in the south also contains excellent photography opportunities for birds and chimpanzees, as well.

New Zealand has such an exotic, land-far-away reputation that the front page of its tourism site tackles the perception of long-distance travel head-on with the tagline, “Hop on a flight tonight and wake up here tomorrow morning.”

New Zealand has gained fame in recent years for serving as a filming location whenever Hollywood needs to depict stunning, other-worldly natural beauty (the original Lord of the Rings trilogy, was filmed here). That should give you some indication that it's ripe for a nature photographer.

Scotland has been called the number one nature tourism destination in Europe. That's not surprising. Dramatic weather changes and variations in cloud formations provide an ever-changing kaleidoscope of light to play off the rolling hills and mountainous terrain.

Wildlife in Scotland includes eagles, osprey, and the puffin for the birders, and mammals from the red deer to the red squirrel.  And have you seen a pine marten? A member of the aggressive badger family, it's like a cross between a fox, a puppy, and a deadly cold-blooded ninja assassin.

At the risk of being morbidly philosophical, it's not the New Year's toast or the college football that makes us re-assess our lives and make resolutions to better our futures. It's the renewed appreciation for the scarcity of time. We will only be on this big blue marble for so many days, after all. If you want to spend more of that time at your day job, or watching Netflix, I won't judge. But nature is a daily reminder that the remarkable parts of this planet are meant to be shared. Photographers are the high priests of nature's cathedrals, and we are called to evangelize.

7 thoughts on “11 Ultimate Nature Photography Trips of a Lifetime”