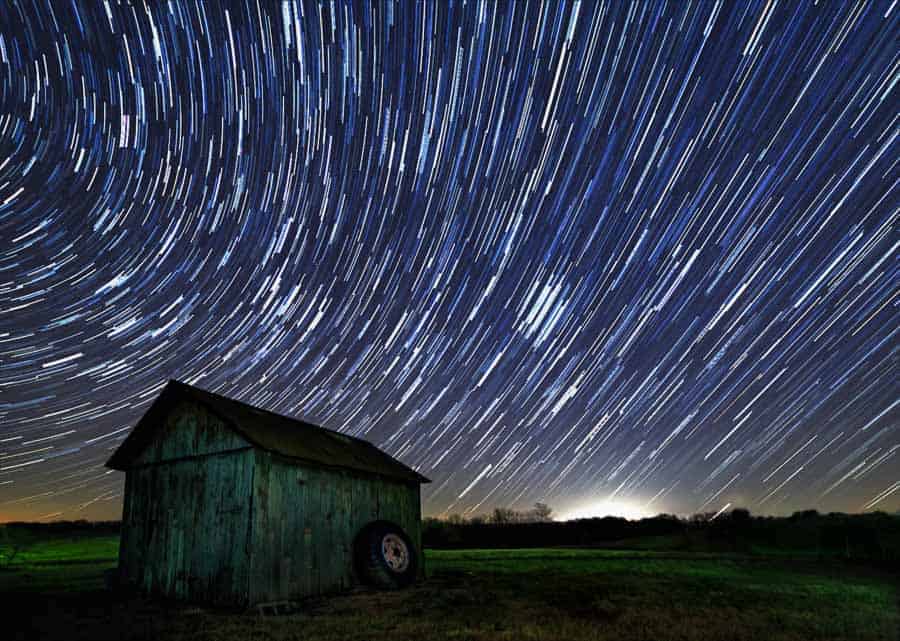 Most photographers have probably heard or read something about Magic Lantern.  This is especially true for those who are Canon shooters.  Magic Lantern is nothing new.  It's been around since 2009.  Although I had known about Magic Lantern since getting a Canon DSLR in 2013, it wasn't until recently that I decided to give it a try.

I had many of the usual questions about Magic Lantern that caused my hesitation.  Questions like: “What does it do?”, “How does it work?”, and most importantly, “Is it going to break my camera?”.  This article provides my thoughts and experiences with using Magic Lantern so far.  If you happen to have some of those same questions, it will also hopefully provide some answers.

What is Magic Lantern?

Magic Lantern is essentially a software add-on that includes many features that are not included in the base menu system for Canon EOS cameras.  The software does not replace the stock Canon firmware, but instead runs parallel with it.  The software is open source, which means that anyone can download the source code to provide further developments and tweaks to the software.  This would presumably be done by someone who knows a thing or two about code.

The source code was originally written by Trammell Hudson in 2009 for the first full-frame DSLR camera capable of 1080p video recording, the Canon 5D Mark II.  The software has since been developed to include many other Canon camera bodies, and even the EOS M series of mirrorless cameras.  A list of currently supported cameras includes the following:

The developers are currently working on the software to support the Canon 70D, Canon SL1/100D, Canon T5/1200D, and Canon XSi/450D.  Notice that the cameras on this list are all older models.  That's because it takes time to reverse-engineer the camera and tailor the software to work alongside Canon's stock menu system.

How to Install and Use Magic Lantern

The Magic Lantern software runs directly from the SD (or a CF) card.  The standard Canon firmware is not replaced and the stock menu can still be accessed and utilized.

Although I have had good luck with it, and know other photographers who run Magic Lantern without issues, there are no guarantees that it is safe.  It says so right on the website.  Even though Magic Lantern does not replace the Canon firmware, it does change some settings in the camera.  If some of those settings are not changed correctly, the camera may not boot.  In my research, it appears that these types of problems are rare, but the potential is still there.  This is one of those situations where you use the product at your own risk.

One big question is whether using Magic Lantern will void the warranty of your camera.  First off, if you do have any of the cameras listed above, it is quite likely that the warranty period has expired anyway.  However, should you have any problems with your camera that may be related to installing and using Magic Lantern software, it is quite possible that Canon is not going to fix it.

Magic Lantern is loaded with features that are not found in the stock Canon menus.  The absence of these features in Canon cameras is, quite frankly, why Magic Lantern exists in the first place.  It would be nice if Canon included some of these features, like some of the other manufacturers, but that is a topic for another article.  In their defense, however, the newer Canon models do seem to be getting more feature-rich.

Although Magic Lantern was originally targeted for video shooters, there are still many great features that are useful for those of us who concentrate on still photography.  Let's take a look at a few of those features here.

This is one of the main reasons I wanted to give Magic Lantern a try.  I love doing time lapse photography, but it is disappointing that my Canon 5D Mark III doesn't have a built-in intervalometer.  Using a cable release the last few years hasn't been a huge deal, but it's nice to not have an extra piece of gear to worry about or something else with a battery that will go dead at the worst time.

Focus peaking is one of those features you just have to try to understand why it is so helpful.  For shots where critical focus is so important, this feature works great.  It also makes using manual focus lenses a breeze.  Just adjust the focus ring until what you want in focus is in focus, and voila!  Focus peaking provides a visual indicator to let you easily see what areas are in focus.  It's that simple.

This goes along with using the intervalometer feature.  After shooting a sequence of images, it would be nice to have the ability to preview what the timelapse video will look like.  Typically, the only way to do this is to press the image review button, then use the scroll wheel to run through the images.  With the Timelapse Play feature, it is possible to watch a preview of the video with just a couple of keystrokes.  It will continuously cycle through all the images in a loop until the image review button is pressed.

Although my Canon camera has Bulb mode, I would generally have to use a remote cable release to use it.  Either that or hold down the shutter button for the length of exposure I want, which doesn't work well.  Magic Lantern has a built-in Bulb Timer feature that allows you to set any time from 1 second all the way up to 8 hours, in 1 second increments.  With this feature enabled, you half-press the shutter button to automatically activate a 2-second timer, then the camera exposes the scene for the designated time you selected.  Pretty nifty.

This is another feature that aids in achieving critical focus in a specific area of a scene.  This feature allows you to select a magnification of 1:1, 2:1, or 3:1.  The Magic Zoom feature can be set up to function is several different ways.  When activated using Live View, a focus box shows up on the LCD screen at the magnification you select.  You then manually focus to achieve maximum sharpness.  The coolest thing about this feature is the visual confirmation, in the form of green bars above and below the focus box, of optimum sharpness.

This is a neat little feature, even though it may not be used all that often.  Instead of uploading an image to a website or computer software to find out your shutter count, it is right on the screen in the Debug menu.  Not only does it give you the total shutter actuations, but also shows how many of those were taken using Live View (if that really matters).  When the feature is highlighted, there is even fine print at the bottom of the interface that gives the shutter rating for my camera.  That's a nice touch.

This is not necessarily a feature, but is useful nonetheless.  With Magic Lantern running and Live View on, there is a ton of information displayed on the LCD that would not otherwise be there.  Not only are all the exposure settings displayed, but the exposure mode, focal length, image stabilization status, focus distance, battery indicator (in percent), camera temperature, and space left on the memory card are also displayed.  That is a lot of information is such a small area.

Magic Lantern offers a plethora of cool new features that are not present in the stock menu of most Canon cameras.  The ones listed above are but a very small sampling.  There are so many others that it would take many pages to cover them all.  This article didn't even cover the cool video features, such as audio monitoring and the ability to shoot RAW video.  The features covered here are just a few that I have used and found to be helpful for my style of shooting.  Let me know if the comments below what some of your favorite features are.

Finally, using Magic Lantern may come at some risk.  There is no guarantee that it won't somehow make your camera inoperable, but by all accounts, that risk seems very minimal.  Take this into consideration before you try it and decide if the extra features it provides are worth that risk.