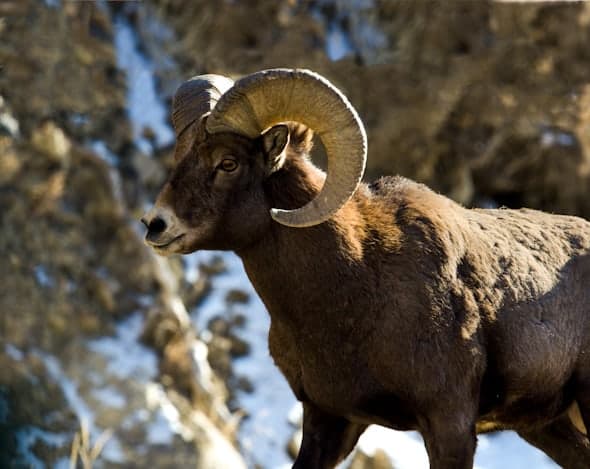 This article has been bouncing around in my head for a bit and one that I don't think has ever been written. As landscape photographers we are often traveling far and wide to get epic shots. We find ourselves in wet muddy environments multiple days in a row. Often these locations are far from one another, and as a biologist this begins to raise little red flags in my head. Due to my current position I am very acutely aware of moving invasive species around as it is 90% of why I have a job.

With current research pointing to a present mass extinctions due to climate change, habitat degradation, exotic species invasions, and so on. I figured I should share some important advice to the lot of you about how you can preserve and protect the places and creatures you enjoy photographing. I will get a bit sciency here, but I think it is worth while to share and for you to know.

The sea is salty. That's why it has the fresh wonderful smell mixed with rotting kelp. But because it is salty, life out there does not mix well with life on land. So you seascape photographers don't worry about spreading diseases from salt water to fresh water or vise versa. I don't know of any though there might be a few. 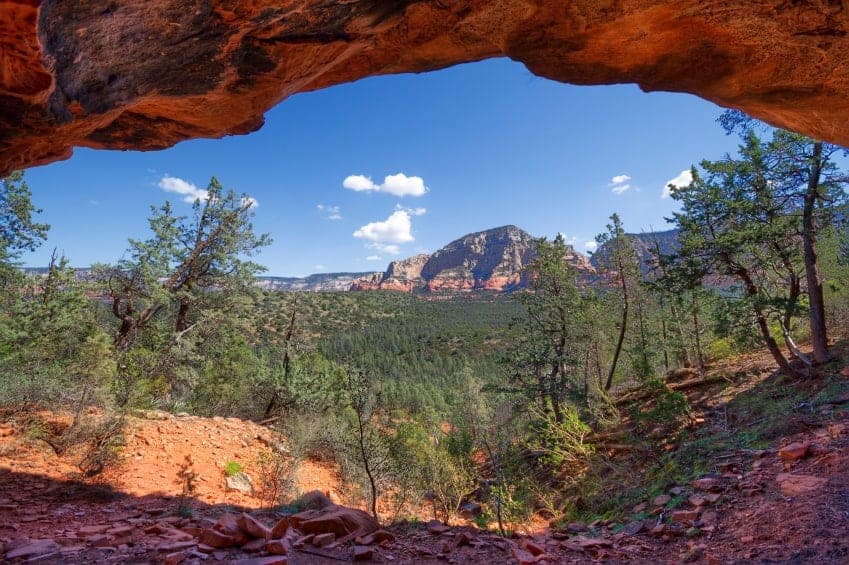 This is for you spelunkers and cave enthusiasts… In the United States. Back in 2007 a disease called White Nose Syndrome (WNS) was discovered in a series of caves in the North East. This disease targets bats and with further observations it was discovered that it had lethal results. The disease is a fungus that lives on the bare sections of skin on bats and can be seen on the noses of bats while they are hibernating during winter, thus the name. Since its discovery it has been spreading across the United States at alarming rates and has been devastating bat communities along the way. With mortality rates in the upper 90 percent it is quickly becoming a major wildlife crises. Because of this the scientists and park managers have been taking drastic measures to prevent this spread, as bats are responsible for a lot of key roles in the environment and to our own health.

Photograph in caves! Yup, let the public know how awesome these places are and that we need to protect them. Second, and this one is a bit more expensive, once you walk into a cave, particularly one that houses bats, you cannot walk into another cave with that same pair of shoes, and possibly that same backpack ever again. Since it is still unknown precisely how WNS travels from location to location the best thing you can do is prevention. If you carry your camera into the cave, it is now potentially contaminated. When you get home and before you visit another cave, take a small cloth with either rubbing alcohol or diluted bleach and wipe your camera down. Wash all your clothing and if you can, your backpack. If you used a tripod, spray it off with water and give it a bath the best you can. Remove all dirt from it make sure it is dry within. 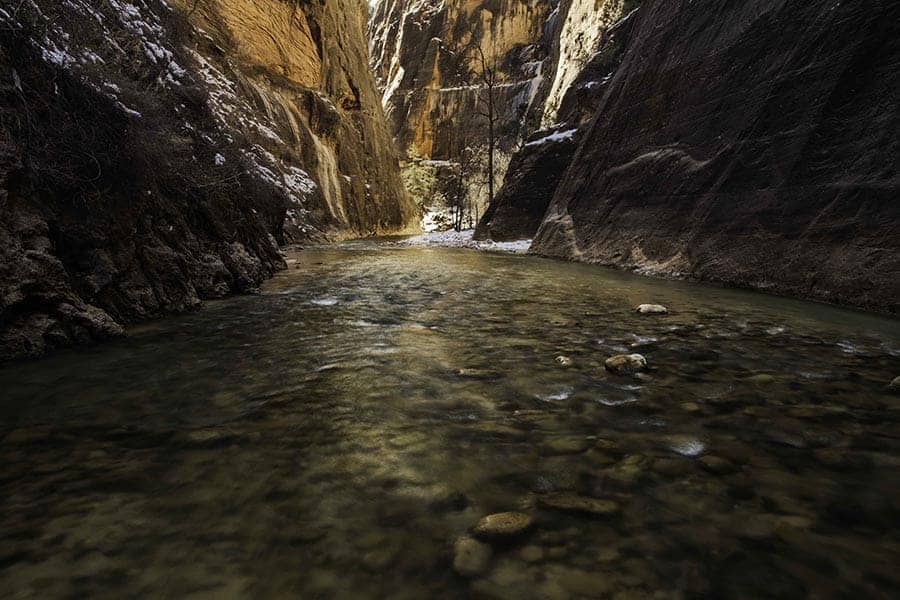 I unfortunately can go on and on and on when it comes to this section. There appears to be countless things that we don't want spread from one body of water to another. This includes parasites, fungus, clams, fish, plants and so on. Since I cannot talk about all of them lets deal with the most simple/popular issues, particularly ones that that are having huge impacts globally. Since the procedure for dealing with this and many other fresh water invaders are similar, it is a low hanging fruit.

Back in 1999 a new fungus specie was described. The fungus was apart of a group of fungus that are called Chytrid. Normally this group of fungus are not a problem and they simply munch on dead stuff and are parasytic to plants. Well this newly discovered fungus was different though. It had made the leap to vertebrates (things with back bones) particularly amphibians. Since its discovery and spread, global amphibian populations have been crashing. It currently is responsible for a few extinctions and thought to be a leading cause of species decline globally.

If you don't remember anything else after reading this article, at least remember this. Before you move from river basin to river basin or form lake to lake if they are not connected, is to clean the mud off your shoes and let them dry for 24 hours. Most aquatic organisms that are nasty that we don't want to spread around die in the matter of hours outside of water in a dry environment. So Oregan photographers, if you are traveling from region to region spray off your shoes and let them dry for a day. Bring a second pair to alternate with so you can let one dry and use the other in the mean time. Also for those people who are visiting my state, don't hike the Narrows in Zion and the next day travel to Escalante and hike that river without letting your shoes dry. Also since water can get trapped inside your tripod turn it over and let the water pour out and let that dry too. It should dry quickly as it is metal or carbon fiber and there is not a lot of places where water can persist. I wouldn't worry about your camera, you are trying to keep that from getting wet any ways.

What if you can't dry your shoes? If you live in the South and having anything dry takes days because of humidity there is another simple solution. Take a bucket and fill it with water, enough to cover your shoes, then throw in some bleach. There is no correct amount that I know of that you could possibly measure at home, but a couple splashes of it and dip your shoes in it. Don't put too much bleach in there because the last thing you want to do is to have it eat your shoes. That would be an expensive mess up.

There are not a bunch of plants that I know of that are of issue for photographers except cheat grass here in the west. If you know of any add them to the comments below. But Cheat Grass is a nasty invader that has been spreading across the west. It pushes out native grasses and it is a great fuel for fires and accelerates them. The last thing we want is to have too much of our cherished locations burn down and turn into nasty brown patches of cheat grass.

Cheat grass seeds are annoying in that they are self drilling and easily get stuck in your shoes. If you find that your shoes are filled with them simply pull them out before you leave the area. If you get home and have some in your shoes, just throw them away in the trash or burn them… Burning is always a good option as long as it is not your house. This rule applies to any seeds you see attached to you. Just pull them off and throw them away.

I don't think this should be an issue. The only ones I think you might encounter are more related to boaters or people transporting plants. You shouldn't be doing much boating while photographing to my knowledge. There are a few things you should think about that is a bit unpleasant but I will quickly bring them up.

I decided to look this up on Instagram and I could not find an example of this on there. I didn't really look very hard, but I have heard the phrase thrown around so I will bring it up. Comp stomping referred to an individual using the exact same composition as someone else or in the meaning I am referring to taking a picture and destroying what you just photographed so it can't be copied. This second option is extraordinarily offensive to me and to the photography community at large. Don't you dare do this. Preserve and protect should be your motto especially if you are a landscape photographer.

This is an issue in the west where I am from, but since many people visit this region of the country I figured I should bring it up. There are microbial structures that cover much of the soil out here in the west. It is essential for retaining moisture, preventing erosion and converting sand into soil. A lot of things depend on it.

What you can do

This is an easy fix. Stick to the trail, and if you see any try to avoid stepping on it.

If you are an avid landscape photographer who is wanting to explore and protect, please take these things in consideration. I appreciate my job thoroughly, but I would much rather be working to maintian a good environment then try to repair a severely damaged one. It often takes years and millions of dollars and a lot of public understanding to get things back to their natural state.

5 thoughts on “How To Preserve The Environment While Photographing”