Canonistas rejoice!  One of the most popular cameras in Canon history is back with a new and improved version.  The Canon 7D Mark II was just announced, and I have a feeling it's going to be just as popular as the previous version.

It's rare that I'm impressed by a new camera anymore, but I'm blown away.  I've been seeing the rumors on the Canon 7D Mark II for a long time, but I couldn't believe them since they all looked so… unbelievable. 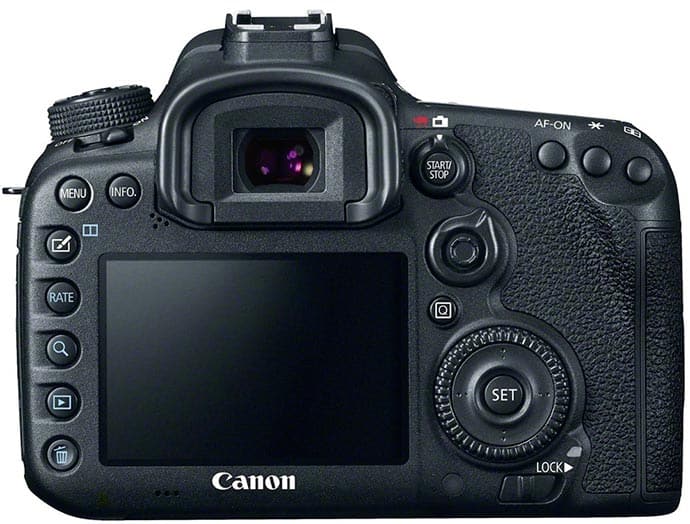 What's Cool About This Camera?

Did you read the specs?!?!?  There is a lot to like about the features that Canon has packed into the 7D Mark II, and the price point of $1,799 is quite reasonable for what the 7D promises.

First of all, I've been asking–no, begging–for a crop sensor DSLR that packs all the pro features into one body.  Well, this is it.  In fact, many of the specs of the 7D Mark II outperform even the highest end Canon cameras.  The 7D Mark II has quite a bit more processing power (Two Digic 6 processors) than the $7,000 1DX, which has two Digic 5+ processors.  It also has more megapixels of resolution (2 more), more autofocus points (4 more), and more cross-type autofocus points (44 more).  Make no mistake, I don't pretend the 7d Mark II is a 1DX killer by any means, but it's incredible to see that level of specification in a camera that costs 1/5 the cost.

The upgraded processors do two things for the photographer: (1) it means you can handle very fast frame rates, and (2) it means better image processing for supreme image quality.

Aside from the processors, I'm very glad to see Canon adopting the two memory card slot format in a crop sensor camera.  Having one CF card and one SD can improve write speeds and still offer compatibility for a wide range of cards.  Wedding and event photographers love the dual card slots because it means you can always have a backup of your pictures on another card so you don't have to worry about a corrupted memory card ruining an event's worth of irreplaceable photos.

Without a doubt, though, the killer feature of the 7D II is the autofocus system.  I'm anxious to pick one up for myself and try it out, but the specifications are impressive to say the least.  The autofocus specs promising 65 autofocus points are fantastic, but the question remains how it actually focuses in real life.  That, is yet to be determined. 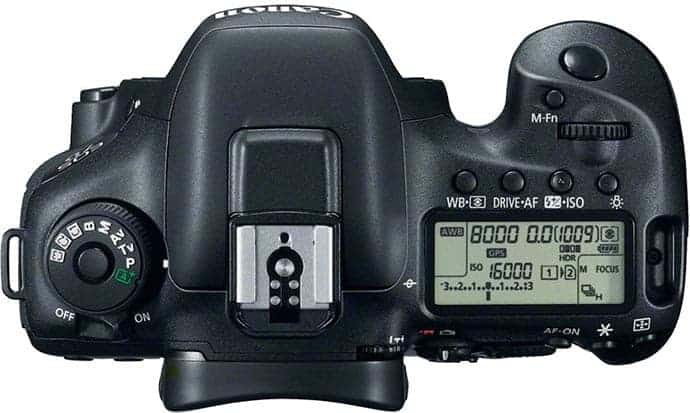 I was slightly surprised not to see 4k video recording along with the specs of this camera.  With dual Digic 6 processors I would have expected that adding 4k support would be within the engineering bounds of possibility, but the resolution is limited to 1080p at 60fps up to 16,000 ISO.  You can see some of the Canon-produced videos with the 7D Mark II here, along with one from Scott Kelby and Matt Kloskowski, whose recommendation Canon purchased at the start of the year.

No wi-fi.  Ack!  Even my bathroom scale has wifi!  Why in the world do camera manufacturers keep leaving this one out, or crippling the functionality of the wifi?

Where to Pre-Order Your 7D Mark II

Amazon is taking pre-orders here.  Take it from one who has waited for many cameras to arrive on my doorstep.  Order with Amazon right away and choose next-day shipping to get your camera quick.  The first batch of deliveries will happen on the release date of November 28, 2014, so get your order in before the rush when this thing will be backordered for months.

The above link is an affiliate link.  I receive a small commission from Amazon on gear you purchase through affiliate links to support this site and the years of work I've put into it.  Other sites like B&H and Adorama also offer affiliate programs, but I primarily stick with Amazon because that's where most of you like to shop.  Thank you for supporting Improve Photography.

10 thoughts on “Hallelujah! The Canon 7D Mark II Is Here!”