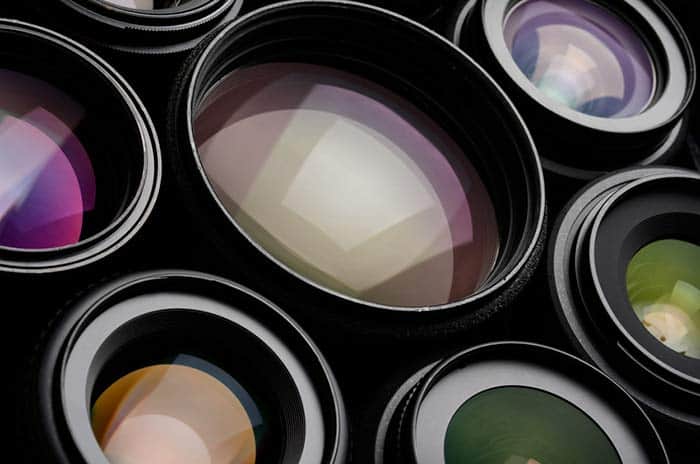 When it comes to modern technology, the feeling seems to be that more is better. In recent years, our computer terminology, for instance, has gone from megabytes to gigabytes and now terabytes. In the world of digital photography, photographers are always being lured by more megapixels, more frames per second, and higher ISOs. In the realm of lenses, however, it is not always clear that more is indeed better.

When reading about lenses, you may notice a listing of the number of elements and the number of groups each lens has. “Elements” are the individual glass lens elements within the lens itself, while “groups” are either separate elements or two or more elements fixed together. For instance, a lens with six elements of which two are fixed together would have six elements and five groups. In general, while more elements can better control optical defects, each additional surface area can cause reflections and scatterings that can result in flares and lower contrast.

So, when it comes to lens elements and groups, is more indeed better? Below we will look at several lenses noted by reviewers and users as being good or bad and see how many groups and elements each possesses.

But if you just want the quick answer–having more elements and groups does not mean a lens is better OR worse.

Canon 70-200mm f/4L IS (20 elements and 15 groups)
This lens is known for its sharpness, fast focusing, and great image quality. Many Canon shooters swear by it, proclaiming it one of the best zooms they’ve ever used. It also has the highest number of elements and groups and the lenses discussed here.

Nikon 14-24mm f/2.8 (14 elements and 11 groups)
Another lens known for its sharpness and minimal softness along the edges. Nikon users looking for an excellent wide-angle lens have often been advised to look no further.

Sigma 50mm f/1.4 DG (13 elements in 8 groups)
This lens was highly anticipated and many have said that it is worth the wait, a prime lens known for super sharpness and fast autofocus. It also has the least number of elements and groups of the lenses discussed in this category.

Nikon 24-120mm f/3.5-5.6 AF-S VR (15 elements and 13 groups)
Many have lamented the softness of this lens, along with its dark corners (vignetting). It has more elements and groups than two of the three best lenses mentioned above.

Tamron SP 200-500mm f/5-6.3 Di (13 elements and 10 groups)
While an alluring lens for many amateur and intermediate photographers due to its cost and range, it has been noted for being slow, having poor autofocus and even poorer image quality.

If you are looking to make a correlation between the number of lens elements and groups related to lens quality, there is not really one to make. While seeing that the highly praised Canon 70-200mm has 20 elements and 15 groups may make you think more is better, Nikon’s 50mm f/1.4G is also a highly praised lens with only 8 elements and 5 groups. Five of the six lenses discussed above have around the same number of elements and groups, yet three are considered poor efforts. So, when it comes to lens quality and lens elements, more is not necessarily better.

8 thoughts on “Lens Elements and Groups: Is More Better?”