Anti-aliasing filters are used to blur the lines between repeating patterns in order to avoid wavy lines (often referred to as moire). But before we can fully understand what the anti-aliasing filter does for our cameras, we need to first have a basic understanding of what aliasing is in general. 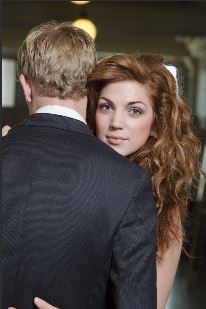 Aliasing is when the frequency of repeating patterns appears to be nearly the same by the time it reaches the imaging sensor in the camera. When the sensor has a difficult time separating the frequencies of these patterns, it will blend them together and create what is called moire. We only see moire when pattern frequencies look nearly identical to the sensor.

In this photo, you can see that the pattern in the suit jacket looks wavy and has a repeating pattern that is unusual and is completely unlike the actual fabric of the suit. When we see moire like this in our photos, it is because of the aliasing that is happening when the patterns are repeating at nearly the same frequency.

How do you fix Aliasing? 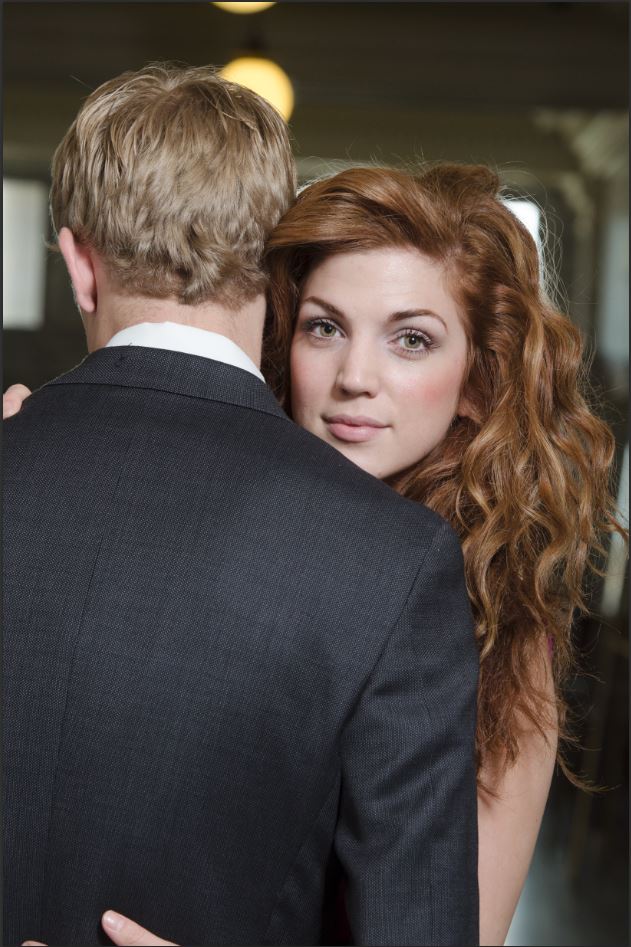 There are a few things that you can do to help remove the effect of moire in your photos.

AA Filter
You can place an anti-aliasing (AA) filter on your camera. This filter is designed to blur the detail just a little bit in the image, with the intent of trying to change the frequency of the pattern that is being passed through the lens to the sensor. These filters are important for product photographers who deal with items that have a lot of detail, like clothes. Older SLR cameras had sensors that supported such low frequencies that it was common to see moire show up in your photos. Having a filter for those older cameras was mandatory because other technological options had not been developed yet.

Newer DSLRs have sensors that support greater ranges of frequencies. Because of this, it is much less common that you see moire showing up in your photos. In fact, some camera makers took the liberty of adding on an anti-aliasing filter for you so that you don't have to worry about it.

Software
If you don't have the hardware to eliminate moire, then you will need to turn to some software to help you reduce the moire effect. Notice: I did not say that software would remove moire. Software can't remove moire completely, but it can help reduce the moire you're seeing. But before you jump into your favorite software, make sure you have been shooting in RAW. You will need the extra data that comes in the RAW file to correct the moire.

Lightroom
Many photographers rely on Lightroom to manage and edit their photography. Under the develop mode in Lightroom, select your Adjustment Brush. Near the sharpness and noise sliders, you will find a slider for moire. With your adjustment brush, you will be able to go ‘paint' over the affected moire areas and reduce the moire effect in your photos.

Photoshop
Photoshop does not have an automated or simple tool for removing moire. Because of that, there are several different ways in Photoshop to achieve an anti-aliased image that does not have moire. Here is a quick Photoshop tutorial that might help: CLICK HERE.

1 thought on “What is an anti-aliasing filter?”