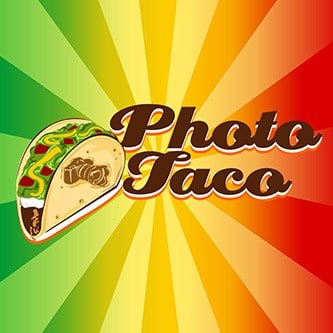 Welcome to Photo Taco, the only photo tips you can learn in the time it takes to eat a taco–or perhaps a burrito. Photo Taco is the off-beat, hilariously boring photography show for amateur and enthusiast photographers. Jeff Harmon breaks down interesting and unique photography tips and invites other photographers from the Improve Photography Network to join the show once per week. Ole!

Listen to the Show

RSS FEED FOR THIS SHOW: https://improvephotography.com/category/taco/feed/