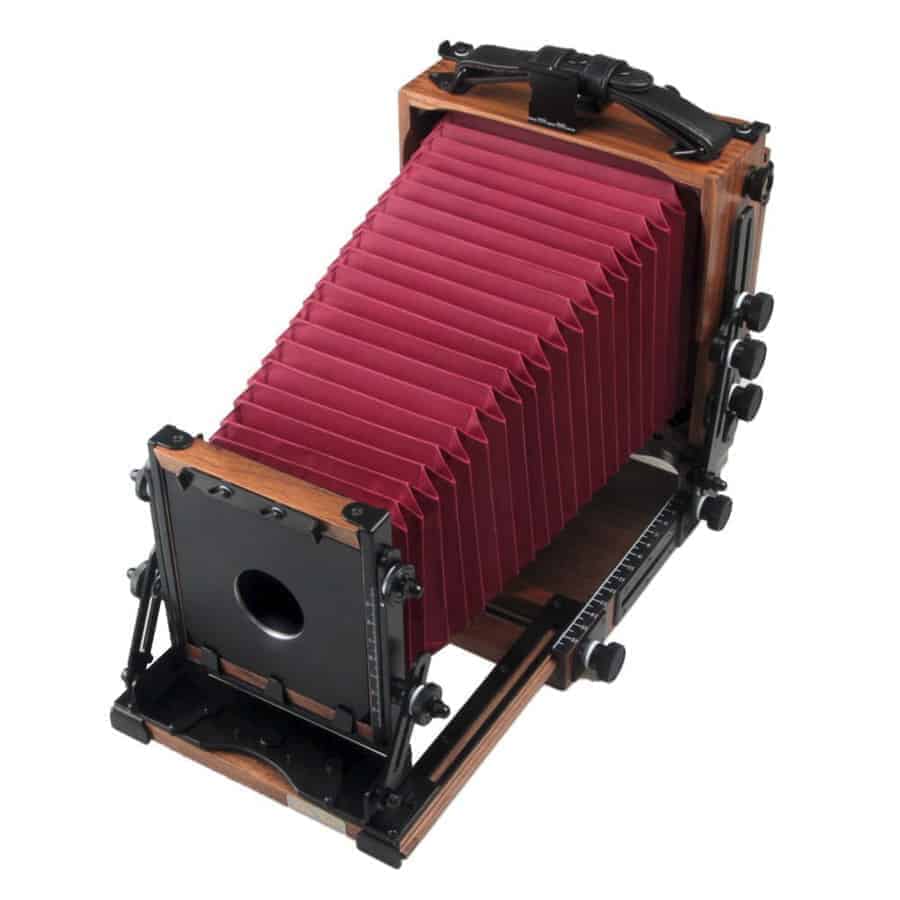 Film photography has been in the photographer’s news frequently. There was a particular website on which an article suggesting the antiquation of film photography was posted; the article has since been taken down, but it caused quite a stir not only for its content but also for plagiarizing an image from a photographer. One of the benefits to all this commotion, however, was an increased interest in the film community. And boy, is the film community vibrant!

Spend any time floating around Facebook and you can find an extensive array of photography groups that are focused on and around film. I’m a member of a couple such groups, and just for giggles I posted the question “who is the most famous living film photographer?” to one group. The responses were as varied as the cultures of the world. The point being: even though this is an article on five well known photographers who shoot film, please know this is not a comprehensive list. It exists inside a bubble of my environment, and there are photographers from other countries and cultures who may have extensive notoriety with which I am unfamiliar.

Film is alive and kicking. So much so that when Fuji announced the discontinuing of the Acros 100 film, my Facebook newsfeed (and the feeds in those of my film brethren) exploded. People sad, indifferent, posting images of the bulk quantities they purchased to maintain a steady supply, etc. The major camera shops still carry fairly consistent supplies of various films (I personally use Ilford Delta 100 for 35 mm and Kodak Ectar 100 for 4X5 film). Film photography is something that every photographer should experiment with at some point – there’s just nothing that quite matches the process and the feeling of working through that final print.

Before we get into it, a quick review on the main types of film, in case you are unfamiliar. There are standard 35 mm films, medium format films (usually 120 or 220), and large format (which can range from a 4X5” film camera to a 12X20” film camera (yes, those specifications are the size of the actual frame you are using! These films are HUGE). 35 mm and medium format cameras have digital counterparts, which most people are familiar with. A full frame DSLR tends to be considered equivalent to around 35 mm film, while the medium format cameras have larger sensors to simulate the larger film with finer grain of medium format film.

There is no comparison to large format, however. The size at which one can print a large format image at high resolution is just absolutely insane. You can scan 4X5 film in to your computer and print it out at over 5 feet wide without lowering the printing resolution. There are few things more stunning than being able to walk right up to nose distance from an image and still have total clarity. Large format, consequently, is also the most expensive type of film to purchase (think $30 for a box of 10 slides of film).

Many of the photographers who are known for still shooting film also shoot digital. This is not a list of those who only shoot film – I’m not sure such a list would exist. However, their primary method of photographic communication is one of film. I have sought out those who exist within the fine art world, as well as some who exist as more commercial photographers.

Below I have five photographers who I feel are both well known and primarily shoot film. I also include a gallery of theirs that I would consider to be my favorite. The gallery may or may not be shot on film, since several of them bounce back and forth depending on the needs of their assignments or projects. I also include links to their website or preferred URL.

This is not a comprehensive list, and I hope that you will join me in the comments with lists upon lists of your favorite film photographers, as well as which of these (if any) you also appreciate and why.

Jan is a German photographer, based out of Brussels. He runs the gamut, interested in portrait, documentary, landscape, and fashion photography, but he also is one of the few who shoots only on film. With an extensive and continuously growing CV, his works have been published in various publications, and he has taught in workshops internationally.

Suggested viewing: at the ballet

If you are interested in projects that require sets the size of small towns, with crews comprised of hundreds of students and assistants, and some of the most beautifully intentional and subtle lighting, Gregory Crewdson is your guy. Having spent time walking with assistants prior to a shoot, Gregory gives direction on how to set lights and models before he even gets to the set on the day of the shoot, allowing him to make minor changes as needed to a given scene, without having to wait for everything to be initially set. His work is strange at times, but stunning and oddly disconcerting.

He has published several books, with a huge array of exhibitions throughout his tenure as a photographer. Shooting primarily with an 8X10 film camera, Crewdson cultivates questions on life and death, while utilizing primarily urban environments. Check out his work if you want to be amazed and a little uncomfortable all at the same time.

Suggested viewing: Cathedral of the Pines

Vik is a Brazilian artist, perhaps most well known for his series Wasteland which was featured in a PBS film. Vik is a mixed media artist, frequently painting or sculpting images out of found material, or material cultivated to speak to the project concepts. Utilizing a combination of large format and various digital cameras, Vik works to bring to life concepts that challenge our views of society and power structures that influence daily life.

With hundreds of solo and group exhibitions across the world over the past 30 years, you owe it to yourself to look into his work.

Clyde is an American landscape photographer who everyone should be aware of. He’s 77 years old, and I was informed via one of my film groups that he’s switched to digital for ease of equipment, but still shoots his large format cameras whenever possible.

Clyde created his own equipment for his darkroom, to enable more effective processing of film images to paper, because he prints bigger than almost any other photographer I know of. He’s one of the few I know of who have utilized the 12X20” film camera, which I struggle to even imagine how large that scanned image would be.

His website includes a list of his equipment and some background into how he makes his own equipment, or how he makes it work for his purposes. I highly recommend spending some time reading, especially if you are into gear and processes. You can see the size differences between all of his different types of cameras, as well as some information on his process of enlarging.

Spend some time investigating these photographers. Learn who their influences were, and who they have since taught or learned from. The film community is vibrant and alive, and we can all be a part of it, but as photographers we should at the very least be aware of it, ready to engage with it within the context of our own work.

And! Comment below with some of your favorite film photographers. Just today I learned that award winning actor Gary Oldman is an active film photographer; Leonard Nimoy was a fantastic photographer during his life, and there are so many photographers from around the world who I have never had the good fortune to experience. Share your knowledge and those who bring you inspiration, and let's keep shooting film, together!

A couple notable mentions for the film photographers are Jessica Labatte (https://www.jessicalabatte.com/), Zack Arias (https://www.zackarias.com/),  and Nick Brandt (https://www.nickbrandt.com/). All of the photographers listed in this article use film as a primary tool to capture their images, and they are all making work that somehow broadens or works within the system of photography to inform, challenge, grow, and captivate audiences.

Who is your favorite? Let us know, below!