A little over a year ago I began seriously selling my photos at art shows and semi-seriously online. Over the course of that year I have gained some knowledge on what sells and what does not. Some how along the way I became an “expert” on the subject. It seems every couple weeks I get asked the question “I am wanting to sell my work, what should I print?” or something of that affect. I, of course, ask a few questions about what venue they are selling at and what type of photography they do and I give some feed back. Overall though, I don't know if the advice I have given has been all that helpful.

With the sin of un-usefulness hanging over my head, I have decided to rectify my mistakes and make amends. Lets outline some things I have found that helps sell photos at shows and even galleries.

Before I go further with this, I want to point out that I do landscape photography. I don't know how these topics translate into other genera of photography.

Lets start with some basics that need to be met before anything will sell. First, presentation has to be top notch. Second, keep with a unified body of work. Third, edit your photo to look top notch. If you don't edit your photos, please drop some money on some software and don't embarrass the photography community.

The final thing that should be done to find out if something sells or might sell is to see what the social media response to the image is. If you get a lot of feed back from an image and there are lots of likes and comments, print the thing. This is the cheapest way to gauge an image without putting money into it. I do this regularly but I don't always listen to it. I have a few images that had an ok response but I knew they would do well and they have.

Lets brake down some things I know for sure

Iconic Locations always sell until they don't. They don't sell when they turn into a shot that anyone can take. The trick is to take a shot from these locations that is a bit different or can't be recreated easily.  Utah has quite a few iconic shots. The Watchman at sunset in Zion. Delicate Arch at sunset in Arches. Sunrise at Mesa Arch in Canyonlands. I sell these three photos regularly, but my Mesa Arch and my Delicate Arch sell far less than my Watchman shot because they are easily re-create-able. Since my Watchman shot was one in a million with a spectacular light show it sells twice as much if not three times as much as my other two images.

Another way to get around the usual iconic location is to photograph it at night. If you can pull off an amazing astro shot of a popular location, you will probably sell quite a few of those images.

With that in mind, when you set up your gallery make sure you have some iconic locations that people expect to see. 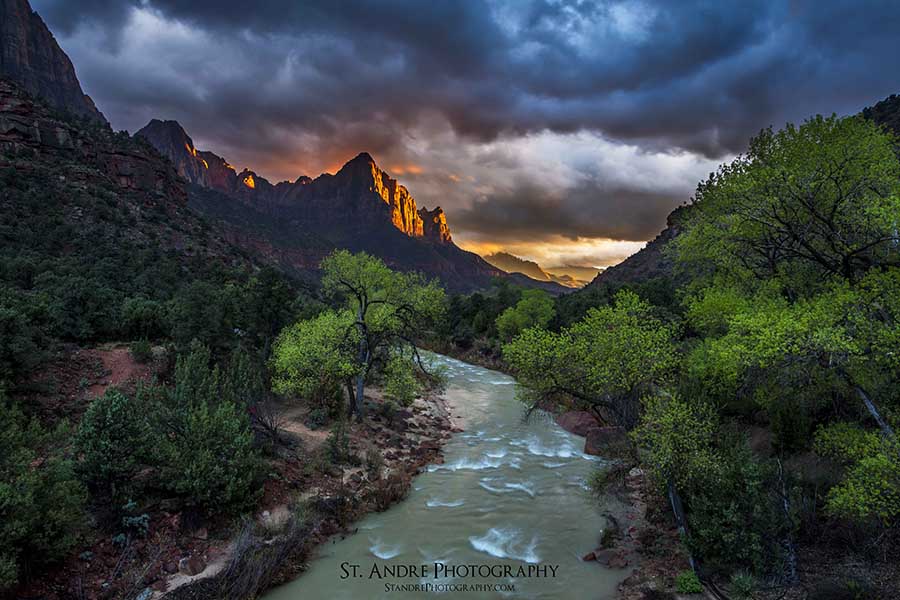 I cannot describe to you how many times I have heard “I love old dead trees” or “I love trees.” People are tree huggers. We like trees because they symbolize strength, endurance, age, and time. Because they have all these emotions tied to them, you should include images that have trees. I am not talking about images where trees are apart of the mid-ground and are not the main focus, but trees that are the subject. If trees are a major aspect of the image and they show character and have great light moving through them they will sell.

My current image line up includes Bristle Cone Pine Trees, Aspens and a few Cottonwood trees. If you have any trees from your local area that are unique in character, shape and color photograph them. Put them in your line up and you will probably have success in selling them. 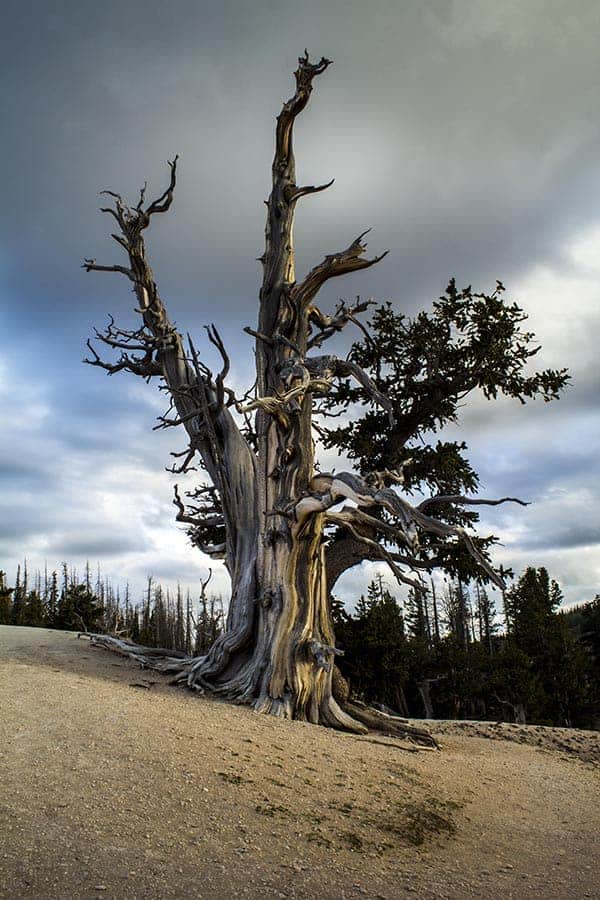 Barns- rustic is in

Ever noticed how many antique shops are popping up these days. There is a huge market currently for rustic appeal and there is nothing more rustic than a barn. They symbolize the old west and a time forgotten. The shot of the barn from the Grand Tetons no doubt is a best seller for any galleries photographer with that image in their line up. It has both grand majestic and rustic all in one image. This also goes for portrait photographers. I see images all the time where couples take images in front of barns. They have character without much effort.

I have taken this concept and embraced it with my own style. I don't hunt barns down, but if I find one that has great potential for a shot I try to photograph it. I may never print it but I try.

Other rustic things can also be photographed with great success. Old fences that create leading lines to interesting subjects. Ghost towns are always welcomed as well.

Luckily for us photographers, sun stars are still outside the general reach of cell phone cameras. Because of this, sun stars are fascinating to general art buyers. Literally any shot that is well exposed with a sun star will probably sell. If it is unique and includes a popular area, the better. This is the reason why Mesa Arch became so popular.

This one is a bit confusing to me. I keep thinking that iconic locations are the things that will sell best. In fact as I speak to other photographers and see what they sell most often, it tends to be true.

Here comes the “but” though.

My top selling images are from locations that literally only a small portion of people have ever been too. What makes them special is that I caught them at spectacular lighting moments. If people see something that is unique and speaks to them, they will buy it. It does not have to be of an iconic locations in order for it to sell. Mind you this holds true for landscape photographers. If you are an architectural photographer, iconic structures and unique architectural buildings are your bread and butter.

With that in mind, go to the farthest reaches of the earth and photograph all you want. If you catch it in the right light and compose it well you will sell the image.

I Can Do That

I have two shots of popular waterfalls here in southern Utah. Both images are well composed and have composition techniques like triangles, leading lines, and varying brightness to carry the audience through the image. They are some of my favorite images I have taken. Along with this, the two waterfalls are very popular hikes here in Utah. In fact one has become so popular it is being considered to be permitted. They should be easy sales but they are not.

This caused me to scratch my head and ask why? After much consideration the best thing I can come up with is that they are images that can be easily re-created. Most people that come to these locations have a shot that looks like mine. Not nearly as good, but good enough for them to say they don't need to purchase that image. The unfortunate part about this dilemma is there is no way to figure this out except to print your shots and see if they sell or not. If you think your image might be this, print it small and only one and see if it moves.

Places people don't know- but are not amazing

I have a shot that I love of a little arch here by my home. I think I have the only photograph of it that is a fine art print. It looks cool, but it is neither stellar beyond reason nor is it recognizable. Because of this it has sat in my bin of prints now for a few months. I watch people flip past it and pay little attention to it.

I wont reprint that image for my shows ever again.

These are your darling that you must kill. Print them once to see if they sell, but if they don't. move on quickly never print them again. Move onto the next image and let them sit as a digital file on your web site to show off your work, but don't let them clutter your store front.

This is truly one of the saddest realities of landscape photography. If the image has snow in it (beyond snow capped peaks) the image is less likely to sell at a gallery or an art show. I ask this question to people who run big galleries and they all agree. Some of the best images are made in winter, but people don't like putting cold looking things into their home. They prefer warm images to grace their view as they walk around. I would not put these images into your regular line up of images unless they had an amazing turn out on social media.

When choosing which prints will sell follow these rules.

Mind you, all these “rules” are more like guidelines. There are always exceptions. These don't even cover wildlife, which I have no idea how to sell as I have never done that before.