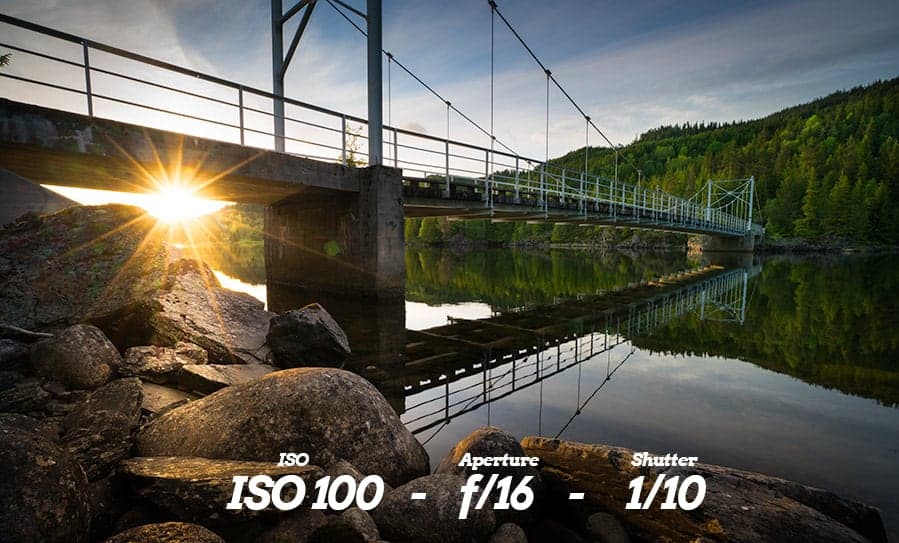 The ISO is one of the first settings that a new photographer learns to set on their camera.  Without the ISO, you would be very limited in the lighting conditions you could take pictures in.  I'll do my best to explain the concept simply and directly at first, and then we'll add in lots of examples and more advanced information.

Understanding the ISO is easy.  Just remember this: The ISO setting on a camera controls its sensitivity to light.  If you shoot in a low-light situation, you'll need a higher ISO to properly expose the picture.  If it's bright where you're taking a picture, then you can use a low ISO.  The benefit of keeping your ISO low is that it produces a photo that is less noisy. Low-light: high ISO; bright light: low ISO

Oh, and before we get any further, we need to cover one important thing.  ISO is pronounced “eye-so” and never “I.S.O.”  I know lots of photographers say it that way, but they are wrong.

I want to give some suggestions on where I usually set my ISO for various shooting situations to give you an idea of what you might pick.  Keep in mind that newer cameras will do much better with noise than older cameras, so you might not be able to get up as high if you're on an older camera.  If you want to understand more about how ISO, aperture, and shutter speed work together, please take a minute to read our highly-regarded Photo Basics Series.  That page also has a convenient cheat sheet for setting your exposure.

How Does the ISO Work?

The job of the imaging sensor on your camera is to record the light that comes through the lens.  This is the raw information that your camera will use to produce a picture.  Your camera sensor tries to determine what is light hitting the sensor, and what may be a stray electric signal, excess heat from the camera, etc.  When the subject of your photo is very bright, it's easy for the sensor to tell the difference because the signal-to-noise ratio is high.  When the light is weak, the sensor has a harder time determining what is extraneous heat or electricity, and what is light.  This is why the ISO makes the image brighter, but also why higher ISO photos have more noise in them. 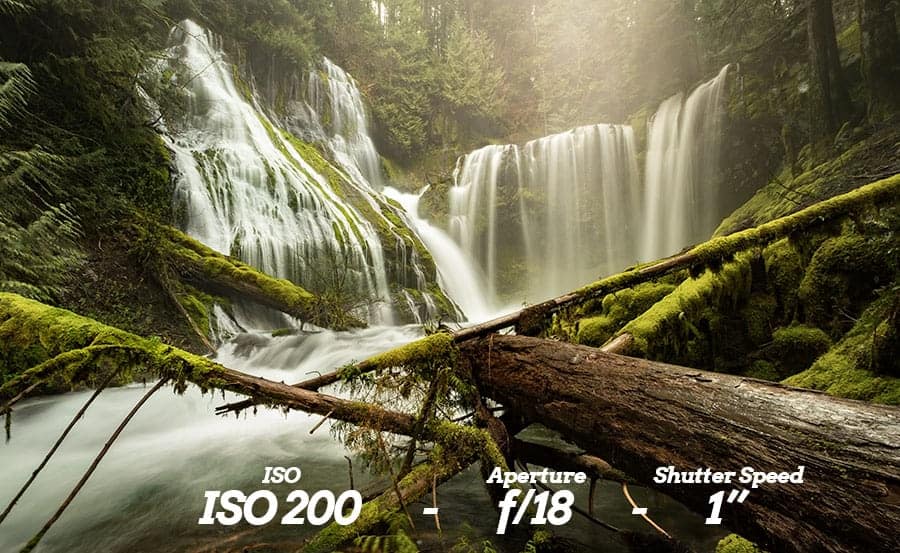 How High Can You Set Your ISO?

Each camera has an ISO range that usually starts at 64, 100, or 200 as the lowest ISO available.  Then, that number roughly doubles with each setting until it gets to the max available on that camera.  Each time the ISO doubles, it means twice as much light is gathered.  This doubling of the gathered light is referred to as one “stop” of light.  You'll hear people say, “Yikes.  That photo is about two stops overexposed” and they mean the light is about 4x brighter than it should be in the photo.  You may also hear people on the bus say “You should get off at the third stop”, but that's something completely different.  Don't be confused.  🙂

The max ISO setting available on cameras depends on the specific model.  Here are a few common examples:

Note that the highest number a camera advertises is NOT the highest ISO that will produce a noise-free image, and that just because one camera's max ISO number is higher than another does not mean that it does better in low light.  The only way to know if a camera does better than another one in low-light is to actually go test them.

Also, note that in the above list I included the “expandable ISO.”  This is just ISO that is performed with software on the camera to brighten the image.  The expandable ISOs are always so incredibly grainy that you'll never use them.  It's just a way for the camera manufacturers to advertise something that sounds impressive.

How high you can set your ISO and still produce a clean image that is relatively noise-free depends on (1) your camera, and (2) the subject of the photo.

The best way to know how high you can get away with setting your ISO is to simply go into your living room and have a family member sit on a chair.  Set your camera to ISO 100 and compensate with your aperture and shutter speed to try to expose the photo properly.  Then move up to ISO 200, ISO 400, ISO 800, ISO 1600, ISO 3200, ISO 6400 up to the highest ISO your camera has.  Then go look at the images on a computer screen and see how high you can go.  Remember that you'll have to tolerate some noise in very dark situations where there is no other choice, but this will give you an idea of how high to set it.

If you are brand new to photography, it really is worth spending a little time learning to set your camera's aperture, ISO, and shutter speed confidently.  If you spend a few minutes learning how to do it in an organized way, it'll put you two years ahead of most people who buy a camera and then never really learn how to use it.

Please take a minute and check out my Photography Start video tutorial.  It's a video series you can stream or download to your computer.  It's the very simplest way I know how to get you started taking breathtaking pictures in just a couple weeks.  The class is easy and you can learn it in one night.

20 thoughts on “ISO in Photography: Know the correct setting for any picture”