When I first started shooting weddings, I brought my wife along to every engagement shoot and wedding. This was before we had kids, so it was something we could do together. Truthfully, though, at that point, I think I just wasn’t prepared to shoot alone. After several years of doing that, I finally started shooting all by myself, and that’s mainly what I do. Recently, though, I’ve come to see the value of a second photographer, and I’ve learned several reasons to always bring a second photographer to a wedding, even if you aren’t getting paid for it.

5 Reasons to Always Bring a Second Photographer to a Wedding

Weddings are a once in a lifetime event, and there really aren’t any do overs for the majority of the day. I’ve been pretty lucky to not have any major things come up (fingers crossed). I did have a shutter go out once, but luckily I was shooting wedding details at that point, so it didn’t kill me. I have heard stories, though, of horrible things happening: a guest stepping in front of you during the kiss, a photographer getting injured or sick, or a memory card malfunctioning. All of these things are extremely scary, so it would be nice to have some kind of backup or protection.

That’s really what a second photographer can be. When you have two photographers shooting an event at the same time, the likelihood of something happening to both of you is extremely small. If you miss a shot or something happens to your camera, he or she is there taking photos from a different angle. If you get sick or injured, he or she can step in and take over. Having a second shooter all the time would make me feel so much more secure and relieve a lot of anxiety. 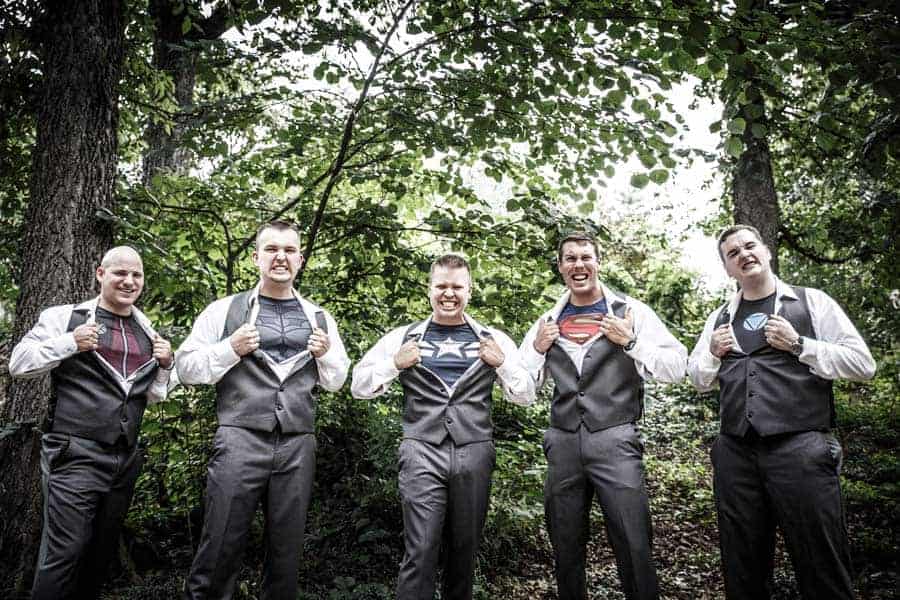 There is one other task that I love to use a second photographer for, and I mentioned it in 5 Simple Tricks to Make Extra Money from Every Wedding. Weddings are full of people and groups, and these people want photos. I’m pretty busy during the reception, but I can send my second photographer to every table to do group shots. Then, you post the photos online and sell prints to all the guests. Not everyone is going to buy, but you can probably make $300-$400 from just these shots.

About a year ago, I found a girl to be my assistant at weddings. I often needed someone to do small things for me like running and grabbing something, helping with bags, setting up things, or holding a light in place. This worked pretty well, but the main problem was that she wasn’t knowledgable about photography. A lot of the time I had to spend extra time explaining things, so I’m not sure if it was really worth it. A second photographer could do all of this and then some.

Think about it, a second photographer would probably be pretty familiar with everything you are doing already. They should understand all the different parts of a wedding, what’s needed, and what to do. He or she would also understand the gear, so communication would be faster and easier. The best bonus is that he or she can replace the assistance and actually take photos. Perfect!

I don’t know if everyone is like me, but sometimes I get stuck in a creative rut. I’ll go and shoot things the same way I always shoot them. This isn’t necessarily a bad thing, but I like creating something special and new for my couples. Having a second shooter at a wedding allows for more creativity. 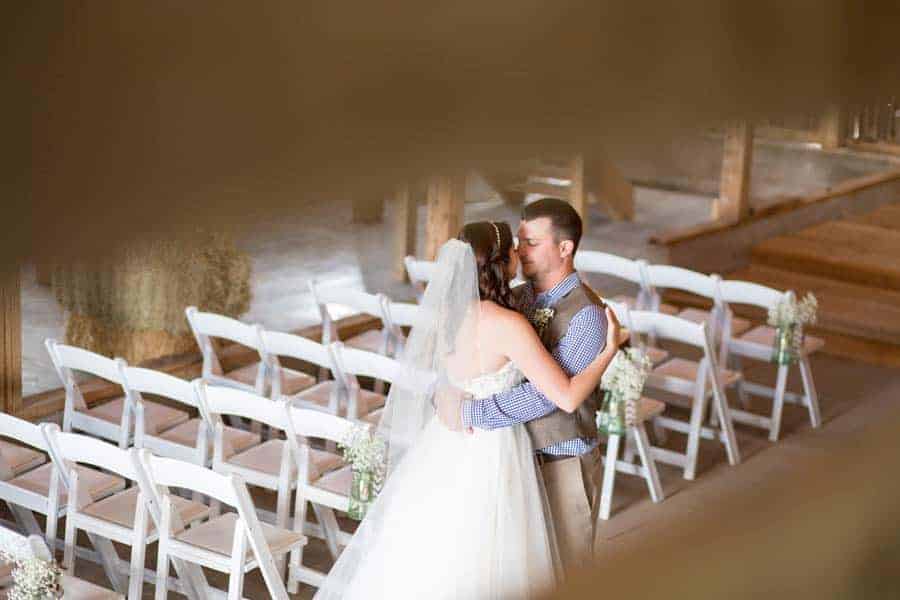 Two brains are always going to be better than one. Whether we are trying to come up with an idea for a pose or shot or trying to figure out how to solve a problem, the two of us can talk through it and brainstorm different solutions. It’s also good to have a different perspective. I might be shooting pretty conservative during the ceremony, and the second shooter could go around looking for interesting angles. There have been plenty of times the second shooter has given me great ideas and made life easier.

5. The Second Photographer is a Gift

All these other reasons for bringing along a second photographer are great, but probably the best thing is the bonus points you are getting with the couple. Imagine how they will feel if you tell them you are going to bring a second photographer with you, completely free, as a gift to them. Tell them that you know how special their wedding day is and how you want to really make the day perfect for them. They will feel so special, and I guarantee they will sing your praises to everyone. Of course you still have your own reasons for bringing the second photographer, but you don’t have to tell them that.

Occasionally couples will want to hire a second photographer, and I’m all about getting paid for brining one, but I believe always bringing a second photographer to a wedding, no matter what, is a great idea. You might lose a little money up front, but you can earn that money back with the extra prints you sell, the referrals you’ll get, and the stress relief. Try it out a few times and see what you think.