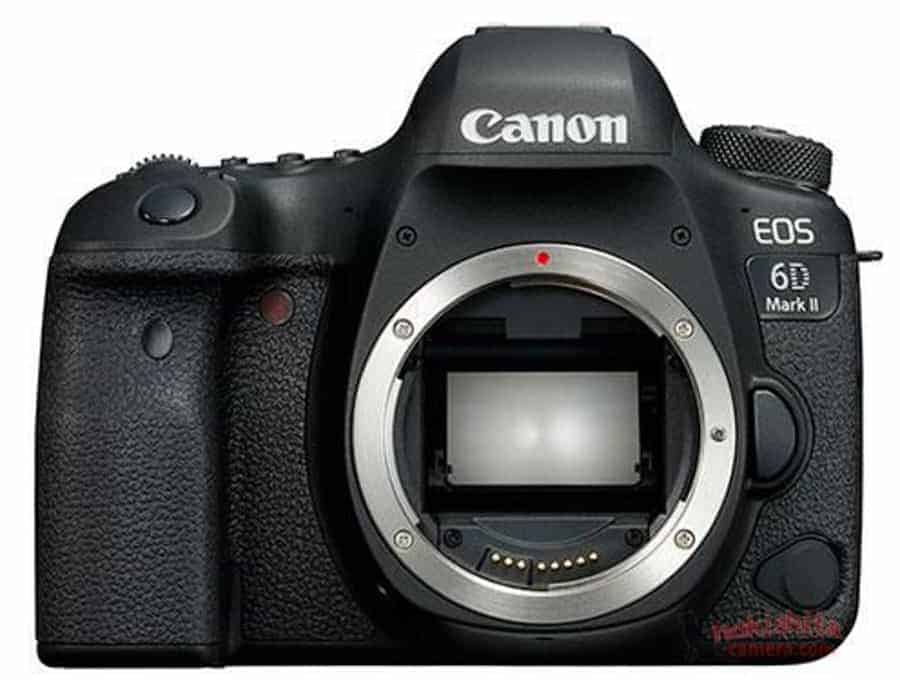 Nokishita Camera leaked the specs of the upcoming 6D Mark II.  The following are the leaked specs–compared to those of the original 6D. 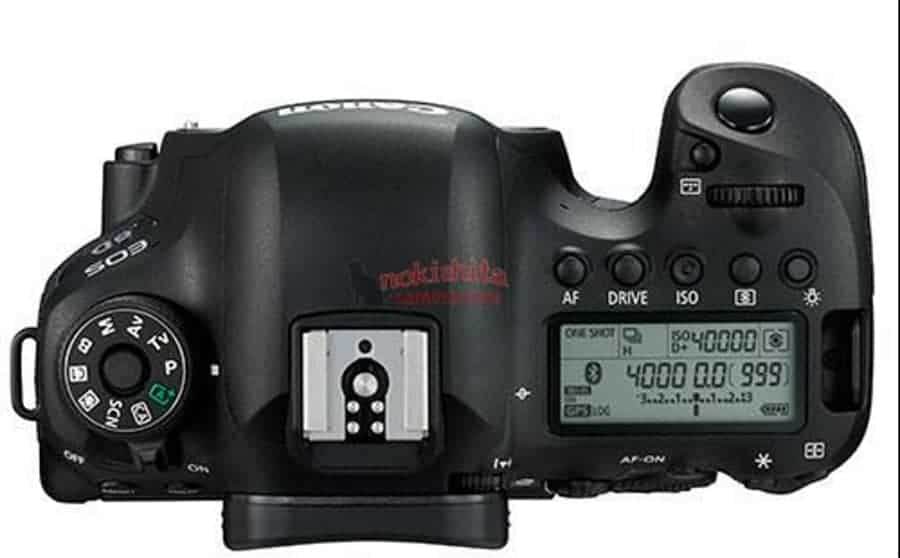 So that's the Canon 6D Mark II.  Thoughts?  Is this something you'd like to buy?  Is Canon moving in the right direction?