One of the skills every photographer needs to learn about is post processing. Post processing can range from the mild to the wild. Some photographers are happy with making some basic edits in Lightoom, while others will dive off into the crazy world of Photoshop and really get into the details of an image to give it that “pop.”

I set a goal for myself to learn how to work with luminosity masks. I wanted to learn how to make specific adjustments, while also creating an image with a high dynamic range using nothing more than luminosity masks. My problem in learning about luminosity masks is that there was a step I was missing in the process. I viewed several Youtube videos from several well known photographers. While I got out of the gate great, somewhere along the way, things would go haywire. Being a member of  Improve Photography Plus, I came across a recent tutorial called “Managing Dynamic Range With Luminosity Masks”. It was time to sit down and see if this tutorial would cured what ailed me.

Dynamic Range, when it comes to photography is simple. It's the ratio between maximum and minimum light intensities. i.e. shadows, highlights and everything in between. The sensor in our cameras capture this ratio. Each sensor captures a certain portion of this ratio and how much of this ratio depends on the sensor itself. Many times, we will be confronted with a scene that will present us with a dynamic range that exceeds the capability of the sensor to capture it in one shot. This is where exposure bracketing comes into play.

Exposure bracketing is simple. The photographer captures several different shots of the same scene, using different exposures to be able to cover the dynamic range of the scene. Jeff Harmon talks about it in a recent Photo Taco episode.There are very scientific methods for exposure bracketing and there are very easy methods. Me personally, I set my camera to Aperture Priority, and using 5 shots with 2 stops difference between each shot, I fire off a quick burst to capture that range. For the most part, it works for me. Sometimes I will have to make some adjustments as the range is greater than what I can capture in one sequence.

I fell in love with Trey Ratcliff's work when I began studying photography, which meant one of my first software purchases was Photomatix. It's user friendly and simple to use, but I found it somewhat limiting in some of my work. Along those lines, I was also introduced to the “HDR look” which has come to define HDR unfortunately, since it is not a true description.

If you have not been introduced to a so-called overcooked HDR image, here is my example of what one looks like.  While there are elements of this style that I like, the backlash against images processed this way has been strong and wide.  All I did was throw 5 unprocessed RAW files into Photomatix and cranked some of the sliders all the way to the right.  As you can see by this example, it amplifies the noise and generally is unattractive to a lot of folks.  On the flip side, unscientific research shows that by using this processing style, you can garner a lot of likes from non-photographers on social media. 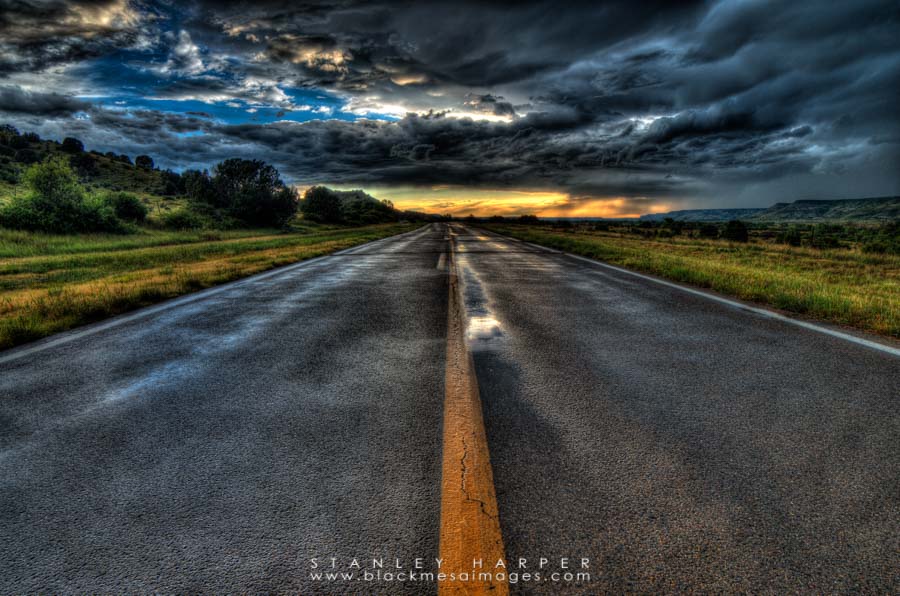 While the following image has a more subdued Photomatix process applied, it is still pretty unattractive. 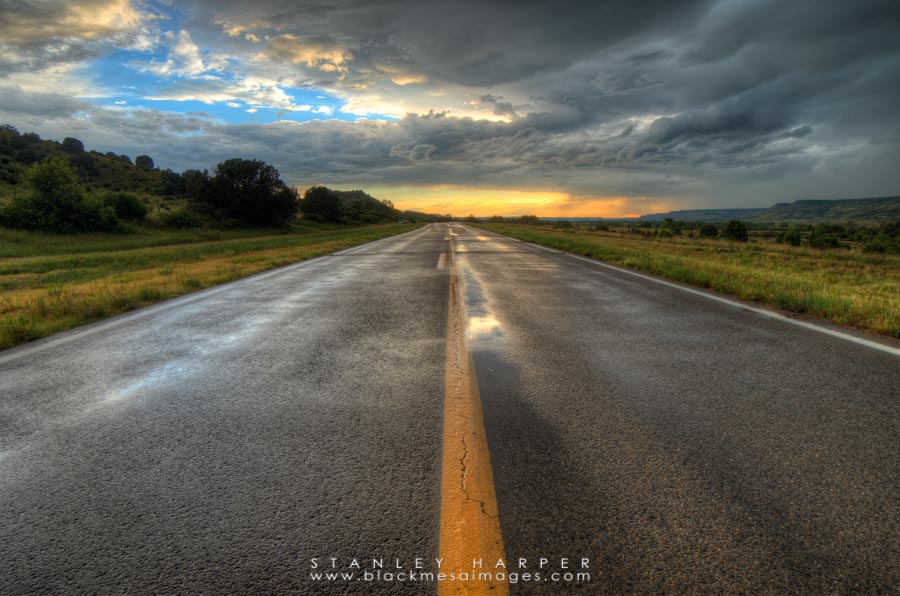 Then not long along came the “HDR Merge” function in Lightroom. This advancement allowed users a more basic, yet more control over the final outcome of the image being developed. But yet again, there are limitations to it.

The following image is the same stack, ran through Lightroom's HDR Merge feature.  Just like with Photomatix, I found Lightroom's feature to be somewhat limiting at times, and other times it has kicked out some merged images that left me wondering what the software was thinking.  I can still kick this over into Photoshop, and probably come out with something that is decent. 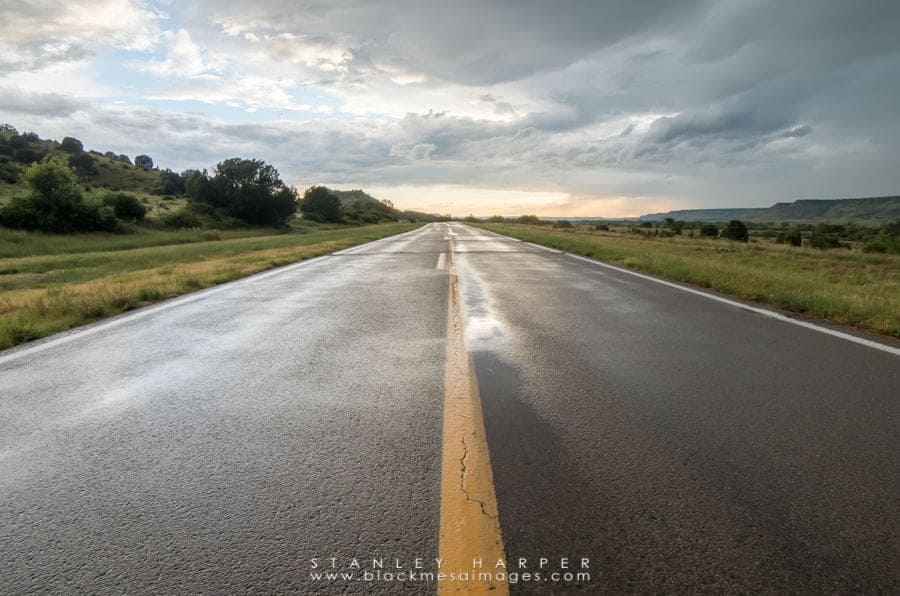 I had been aware of using luminosity masks for quite some time.  My desire to learn the process finally found the time to begin my adventure.  While Photomatix and Lightroom's HDR Merge are good tools to have, there were times when they would not spit out a base image that I wanted to work with.

Like I mentioned earlier, I had watched other videos that teach about luminosity masks. How to use them, the power of them; but I kept on hitting a road block when I tried to learn. It was simply an error on my part in regards to a step I needed, but none of the videos covered it, so I was stuck. This irritated me beyond belief. I am lucky in the fact that most of what I have learned over the years, all it took was a couple of minutes of reading and whole lot of practice. In short, I picked up post processing fast and easy; even with Photoshop. I have ran into roadblocks here and there, but I easily overcame them within minutes. I could not do that with luminosity masks. No matter how much browsing I did, I could not find the answer.

The tutorial by Nick is two parts and is just over an hour long. The first video is just under 42 minutes, and the second video is just over 20 minutes. Nick processes an image in each video. The first video covers Nick processing an image of Thor's Well in Oregon. Instead of jumping straight into Photoshop and creating masks, Nick starts from the beginning. Basic adjustments in Lightroom, then it was off to Photoshop for the meat and potatoes of the course. Before I go any further, I want to say thanks to Nick for including that portion. Most videos I watched started further along in the process.

The reason I liked this is because as we make this journey, picking up little tips and tricks along the way can help us go further. There was several tips in the Lightroom portion that I picked up from Nick, totally unrelated to luminosity masks that I have incorporated into my process. They might not be noticeable to the client, but I have seen a change for the better in my images by using those tips.

Nick then sends the layers he is going to use to Photoshop. Once here, you will notice that Nick uses the Raya Pro action panel. Do not fret though, you do not need an actions panel to create luminosity masks. It can be done manually, but it is a process that will have you looking for an action panel pretty quick. There are several different panels available, both free and paid. I will cover that later.

In the next video, Nick uses an image that is off the charts when it comes to dynamic range; but is perfect for the course. Along the way, Nick drops several tricks and tips that add that little kick to an image.

The following image is a quick edit using luminosity masks: 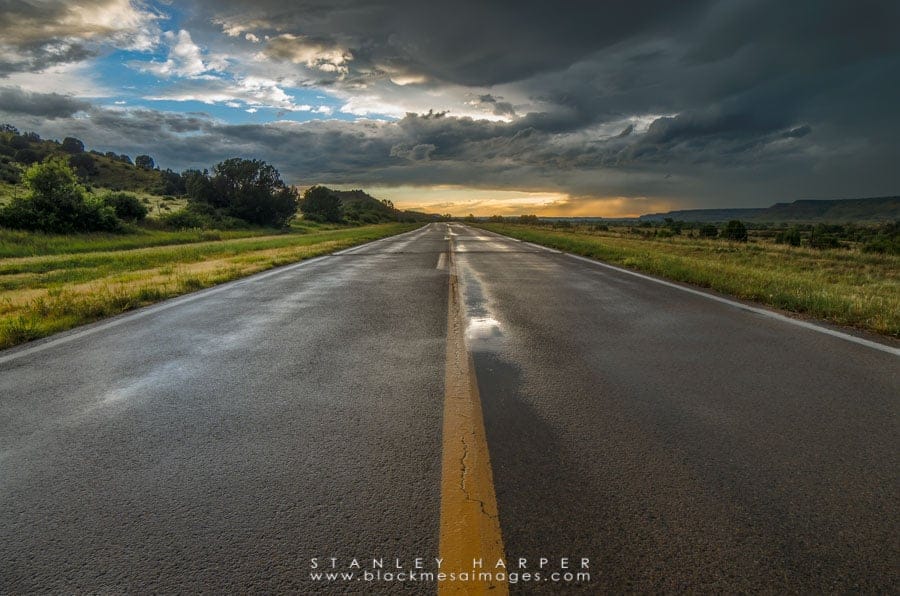 Like I mentioned earlier, Nick used the Raya Pro Action Panel . The panel was created by Jimmy McIntrye. There are several other action panels on the market, to include the TKActions Panel created by Tony Kuyper and the ADP Panel by Aaron Dowling. There are several other panels on the market. I did a recent poll within the Improve Photography Facebook group and TKActions Panel was the most used by respondents, with Raya Pro a close second.

The three panels I mentioned are available for purchase, and a free, limited version is available. The creators also offer packages that include the panel and tutorials on how to use the panels. At this writing, I have not purchased a panel, but have tried several of the free versions. Even if you don't want to spend the money or do a lot of work that requires luminosity masks, you can still download a free version and use it to create the masks automatically.  For the purpose of this article and the class, I used the free panel from Tony Kuyper, but any of the free panels will work.

The value of this tutorial is worth the cost of admission alone to the IPPlus site. Instead of jumping in at some middle point, Nick takes us from start to finish.  Nick does not bore us with technical details and gives it to us in a manner that is easily understood.  Nick drops tips and tricks along the way. This tutorial knocks it out of the ball park.  If you'd like to get your free two-week free trial of Improve Photography Plus to watch this course, click here.