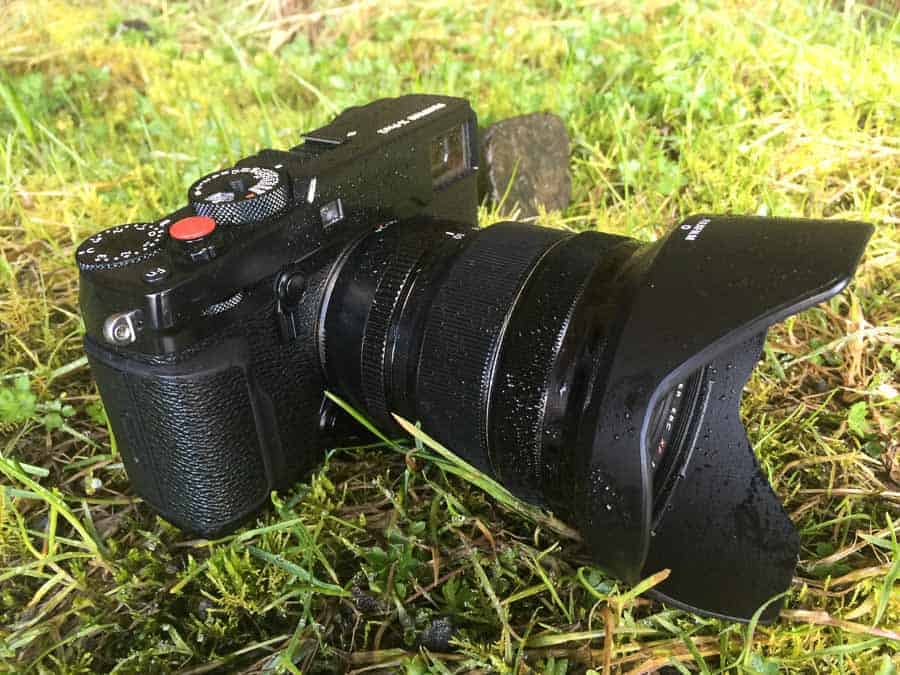 Fuji Rumors is reporting this morning that Fuji plans to add In-Body Image Stabilization (IBIS) to Fuji cameras in the future.  Fuji Rumors is giving this a 100% likelihood of being true–mighty certain.  Fuji has long shied away from in-body image stabilization–opting instead for image stabilized lenses which increase the cost of each lens.

After I switched from Fuji to the Sony a7rii recently, I was completely weirded out the first time I cleaned the sensor.  As soon as I touched the sensor with my Pec-Pad, the entire sensor moved about a 1/4 inch!  While it should have been obvious to me that this would happen, I'd never felt that before, so it was a very weird experience.  It seems that many in Fuji land will someday be experiencing this same phenomenon.

The image stabilization war is still raging between camera manufacturers.  Right now, it would be difficult to dispute that Olympus is easily taking the prize right now.  I've seen 1″ and 2″ exposures with Olympus micro 4/3 mirrorless cameras shot hand-held and they were quite sharp.  I even saw one Milky Way shot that was done handheld and it was reasonably sharp.

Photographers generally prefer IBIS to image stabilized lenses, because you only have to buy the technology once and it works on all lenses–including legacy lenses.  When the stabilization is in the lens, it tends to increase the cost of each lens by around $100.